This Wednesday, July 6, the European Parliament validated the “green label” for gas and nuclear; In concrete terms, this means that these two resources are eligible for funding from the investment plan... 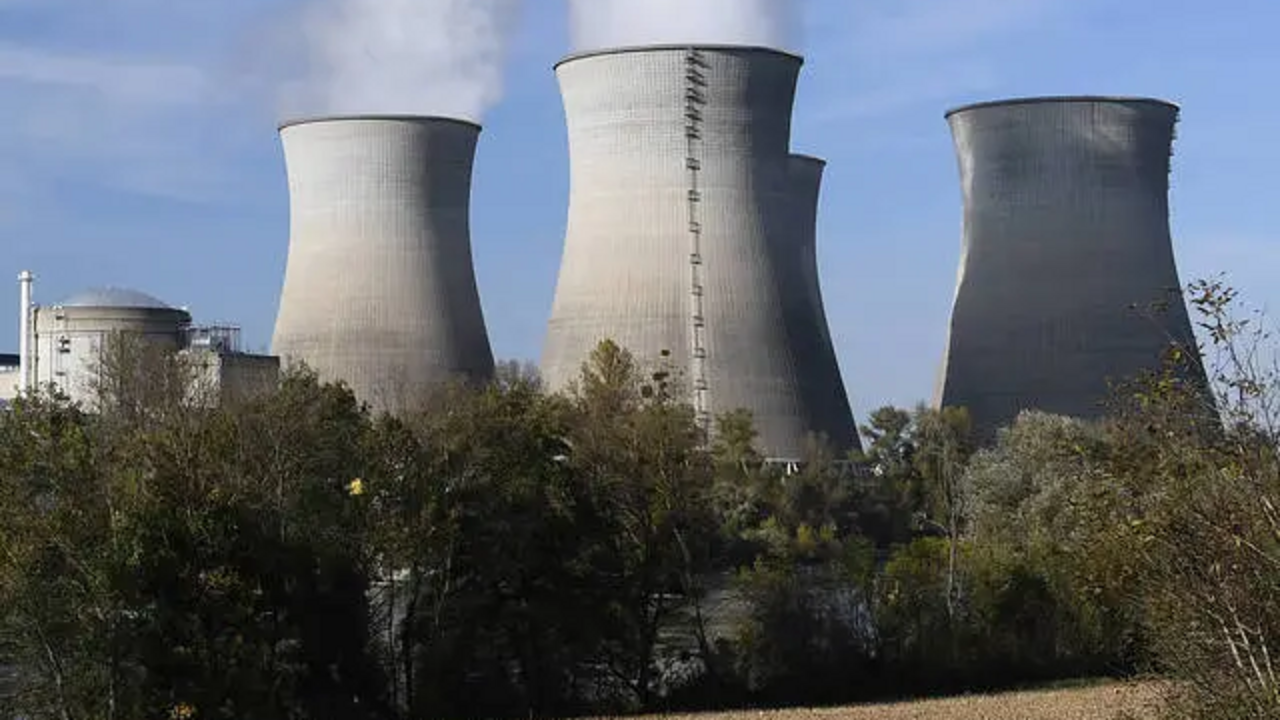 This Wednesday, July 6, the European Parliament validated the “green label” for gas and nuclear;

In concrete terms, this means that these two resources are eligible for funding from the European Union's investment plan.

The controversial text, presented in January 2022 by the Commission, was partially rejected in June during an intermediate vote.

With our special correspondent in Strasbourg,

And finally a small majority voted against the objection tabled by certain groups in the European Parliament who did not want gas and nuclear to be included in this green taxonomy.

This text, which was therefore adopted by a majority of 328 votes, now classifies as "

" certain investments for the production of electricity in nuclear power plants or gas-fired power plants, provided that they mobilize the most advanced technologies. .

The “green label” for these two energy sources has already received the approval of the Member States.

Only eight countries, including Germany, Austria and Luxembourg, expressed their opposition, during consultations led by the French Presidency of the Council of the EU, far from the "super-majority" of twenty countries necessary to block the project.

This Wednesday, it was a crucial vote so that companies in these sectors can, in the long term, raise funds on the markets in order to develop their activity, in particular by modernizing their fleet.

In France, EDF, for example, needs to raise nearly 200 billion euros to update an aging fleet of nuclear power plants.

This decision was therefore eagerly awaited by the French government.

Disappointment on the left and among environmentalists

Obviously, we are very disappointed on the left.

, European justice should soon be seized, according to some elected officials.

The latter point out that energy policies are to be managed at national level and that, if by chance, countries wish to develop this type of energy, they must rely on public funds.

MEPs did not hesitate to express their dissatisfaction in the Hemicycle while outside the European Parliament, two demonstrations were held: one in favor of this inclusion of nuclear power and gas and the other against.

Demonstrations which have not caused an overflow for the moment.

: The EU must decide whether nuclear and gas will be taxed as green energies