President Joe Biden, accused of not getting enough involved in the release of American basketball star Brittney Griner, imprisoned in Russia since February, spoke on Wednesday with his wife,… 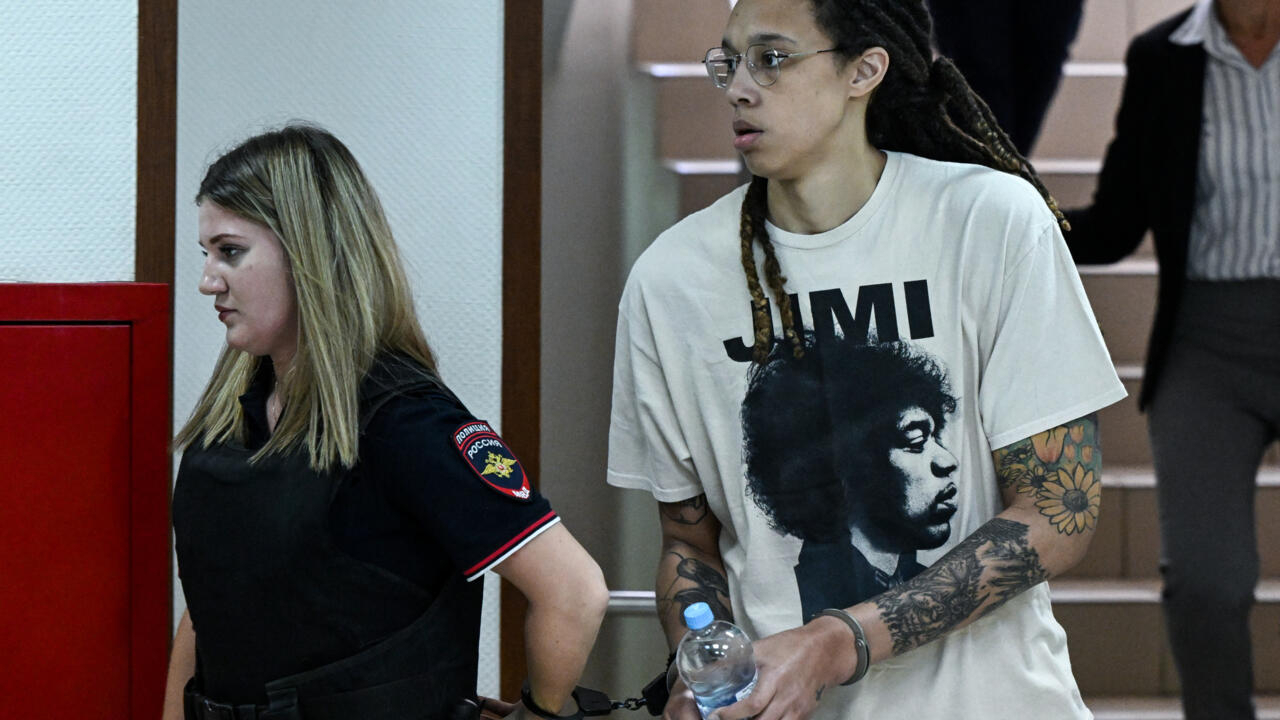 "The president called Cherelle (Griner) to reassure her that he is working to secure Brittney's release as quickly as possible," the executive said in a statement.

During this call, the Democratic leader also read him a draft letter that he plans to send to the double Olympic gold medalist.

The Phoenix Mercury player was arrested in February when she arrived at Moscow's Sheremetyevo airport in possession, according to the prosecution, of vaporizers and a cannabis-based liquid.

Brittney Griner was traveling to Russia to play there during the American offseason, a common practice for WNBA basketball players who often earn a much better living abroad than at home.

She appeared on July 1 in a court near Moscow for her trial, which was eventually adjourned to Thursday July 7.

Detained in a Russian prison, the 31-year-old basketball player wrote a letter to Joe Biden symbolically deposited at the White House on Monday, the day of the independence day of the United States, imploring the president not to "forget it ".

The case is politically very sensitive, at a time when relations are at their worst between the United States and Russia, because of the invasion of Ukraine by Moscow.

Brittney Griner's family and some of her teammates have deplored the lack of attention and mobilization around this case.