Wimbledon: Tatjana Maria, 103rd and mother, will play the semi-finals

The German Tatjana Maria, 103rd in the world at 34 and mother of two little girls, qualified for the Wimbledon semi-finals on Tuesday by dismissing her compatriot Jule Niemeier (97th) 4-6, 6-2, 7-5 . 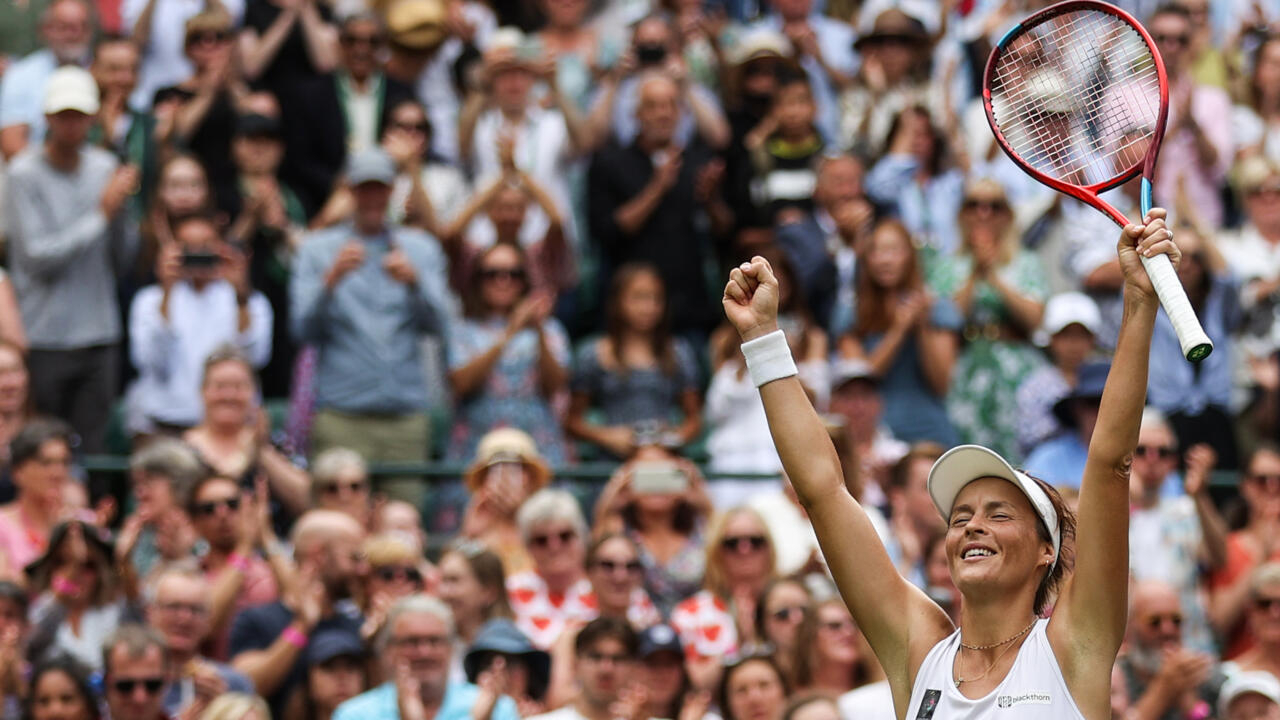 "I have goosebumps... It's a dream to live this with my family, my two little girls. Less than a year ago, I gave birth... It's crazy!", Maria commented before leaving Court N.1.

She had never passed the third round of a Major, already reached at Wimbledon in 2015.

After the loss of the first set, she found herself trailing by a break in the second, but found the necessary resources to beat her much younger opponent (22 years old) and who was only participating in her second Grand Tournament. Slam.

"I played the points one after the other," explained Maria simply.

She will face Thursday for a place in the final the Tunisian Ons Jabeur (2nd) or the Czech Maria Bouzkova (66th).

"It would be great to play against Ons, she's part of the family. She plays with my girls all the time," Maria said.