Tunisian Ons Jabeur, world No.2, became Tuesday at Wimbledon the first player from the African continent to reach the semi-finals of a Grand Slam tournament since South Africa's Amanda... 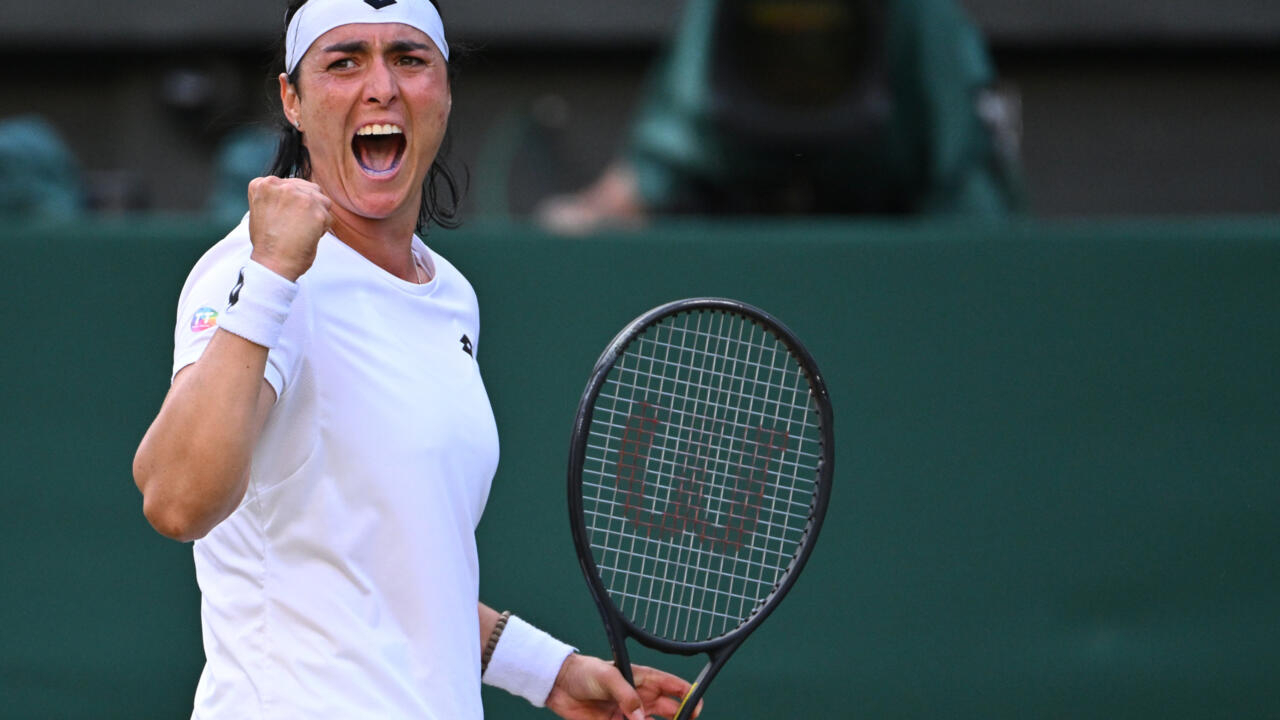 "I'm very, very happy, especially that it happened on this court that I love," commented the 27-year-old player after the match, which lasted 1 hour and 47 minutes on Center Court.

"I knew she would make me work on every point and I'm glad I woke up in the second set and then played really well in the third," she added.

Jabeur, who was the first Arab player to reach the quarters of a Major, in 2020 at the Australian Open, will face her German friend Tatjana Maria (103rd) on Thursday for a place in the final.

"Tatjana, I love her, she's a great friend, my barbecue partner!" Said the Tunisian.

In total, she is the fourth African player to reach the semi-finals of a Grand Slam tournament in the Open era after South Africans Annette du Plooy (Roland-Garros 1968), Yvonne Vermaak (Wimbledon 1983) and Amanda Coetzer (Australian Open 1996 and 1997, Roland-Garros 1997).

Jabeur had already reached the quarterfinals at Wimbledon last year.

This year, she arrived undefeated on grass after her title in Berlin and had passed the first four rounds in less than five hours in total, without giving up a single set.

The Tunisian now has 35 wins this season, and only world No.1 Iga Swiatek, beaten in the third round at Wimbledon, has done better (44).