Why does Elisabeth Borne refuse to submit to the vote of confidence of the deputies?

The new government now appointed, Prime Minister Elisabeth Borne will deliver her general policy speech on Wednesday to the National Assembly.&nbsp;But Olivier Véran, the new government spokesperson, has confirmed that she will not submit to the vote of confidence of deputies. 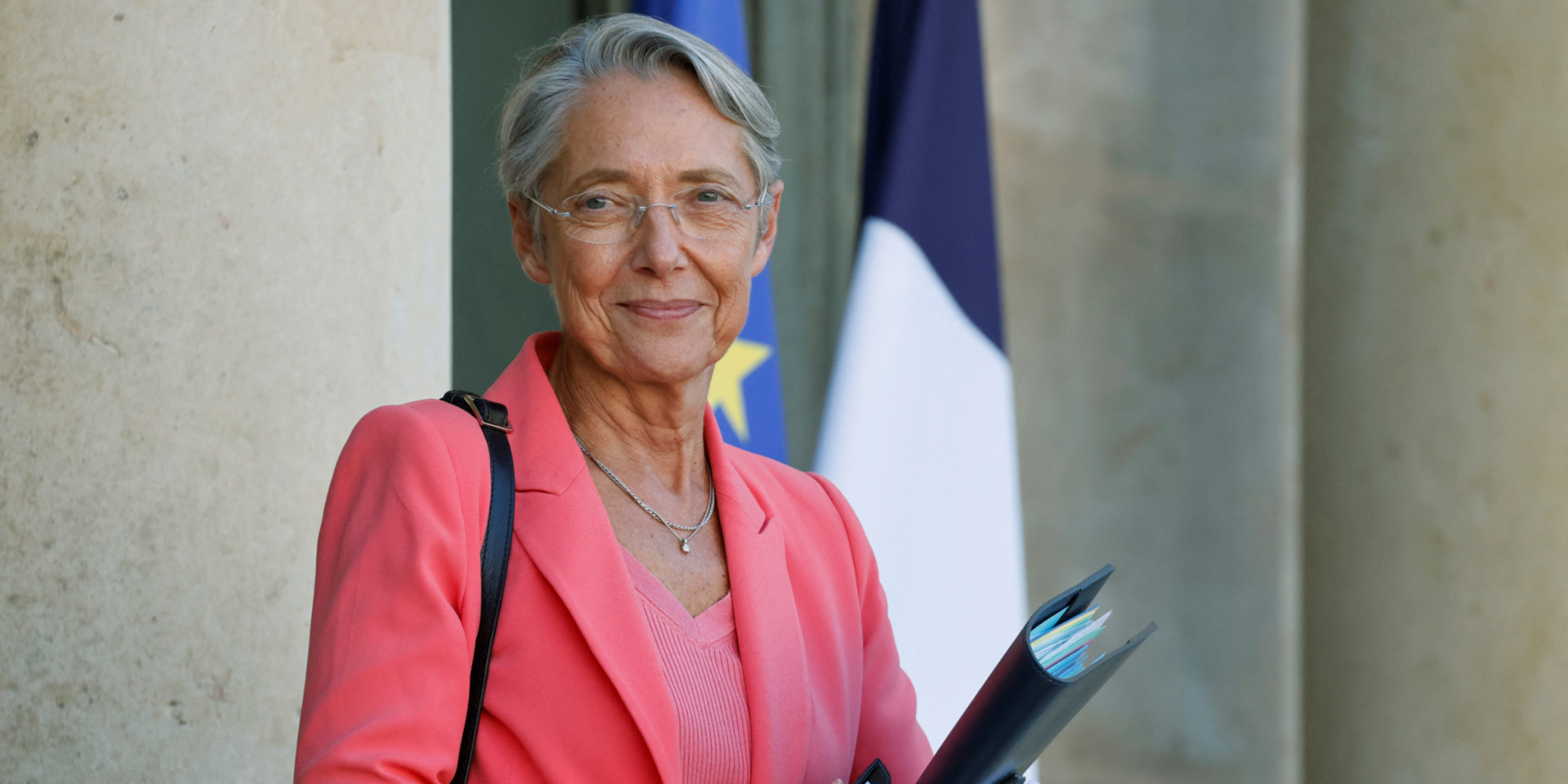 But Olivier Véran, the new government spokesperson, confirmed that she would not submit to the vote of confidence of the deputies.

The summer is off to a flying start for the executive.

After the ministerial reshuffle which took place on Monday, it is now time for the general policy speech to the National Assembly, which the Prime Minister, Elisabeth Borne, will deliver.

But the government spokesman, Olivier Véran, confirmed a trend that was emerging: the former Minister of Labor will not submit to the vote of confidence of the deputies.

- New government: what lessons can we draw from this reshuffle?

In recent days, however, the advisers of the Elysée and Matignon have multiplied the phone calls to try to obtain a sufficient majority in the Assembly.

"Many deputies told us 'we'll see'", explains a minister who himself picked up his phone to take the pulse of the hemicycle.

Avoid a possible trap of the National Rally

After a weekend of negotiations, "the account was simply not there".

And it was even less so once the composition of the new government was known.

11 deputies of the majority appointed minister, it is as many votes less in the hemicycle since their substitutes will not have yet recovered their seat.

- Among Emmanuel Macron's advisers, it's also time for a reshuffle

Consequently, submitting to the confidence of the deputies was a risky adventure.

"There was a risk, it's that the RN would trap us. Imagine for a single moment that Elisabeth Borne obtains the confidence of the national representation on the wire thanks to the abstention of the far right?" Asks a minister weight.

A situation that would have been complex to assume for a prime minister from the ranks of the left.