War for the inheritance of Carlos Marín, Il Divo: the family denounces his ex-wife, Innocence, for harassment

Seven months have passed since Carlos Marín, one of the vocalists of the group Il Divo, died in a Manchester hospital as a result of complications arising from... 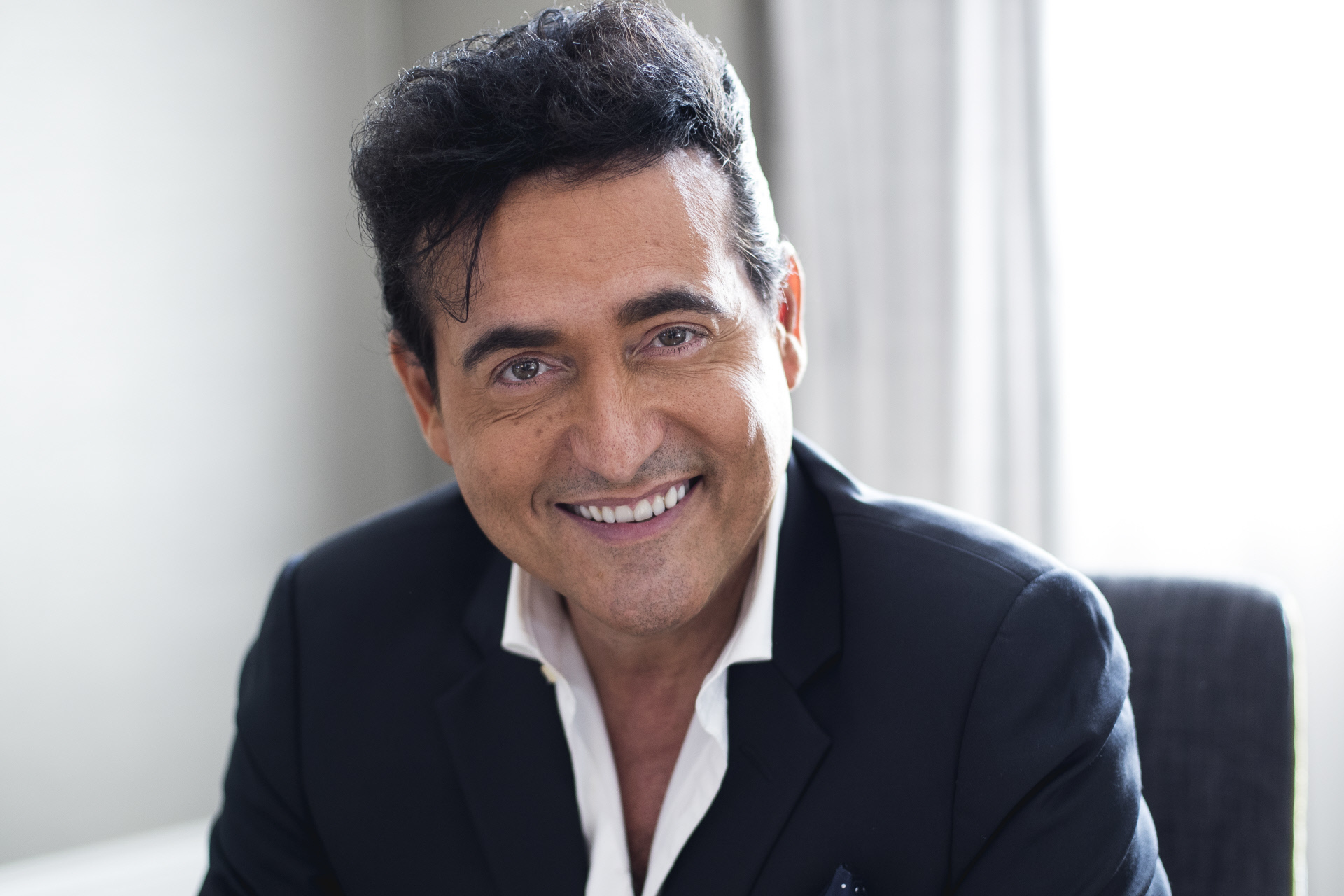 Seven months have passed since Carlos Marín, one of the vocalists of the Il Divo group, died in a Manchester hospital as a result of complications from Covid-19.

At that time, voices began to emerge that claimed that the singer died prematurely,

at 53 years of age, because he had not been vaccinated against the virus

And that when his family wanted to react it was already too late for him.

More than half a year later, new controversies arise around the tragic loss of the Spanish artist.

This time related to Marín's family and his ex-partner, who have

According to information published by the ABC newspaper, Carlos left his mother as the main heiress, but bequeathed a flat of about

However, this property is subject to a mortgage of more than 300,000 euros not yet satisfied.

In the words of the lawyer of Marín's ex-girlfriend: "As the document does not specify,

, that it be his mother who pays the arrears and the total amount."

Both the parent and the baritone's brothers refuse to bear these costs and have decided to put the case in the hands of Alberto Marín,

a lawyer who will denounce the former international star for harassment.

The opening of the will has opened the box of thunder between Innocence and the family.

Generating all kinds of conflicts.

for exerting excessive pressure on her mother:

"She calls him continuously on the phone

and has already caused several anxiety attacks, it's not fair. Such is the volume of calls that I applied for a restraining order that was not granted because my mother had to ask for it. After everything my mother has done for her... That woman is only moved by money,

every smile given to my brother paid for it

Innocence and the family of Carlos Marín during his funeralGTRES

The other point of conflict lies in image rights.

Innocence wants to show that she was the creative director and that she, therefore, can use them to exploit her image.

An absolutely opposite opinion to that of the family lawyer:

"The rights correspond to his mother, who is the heir.

we are going to do whatever it takes to show that this is not the case".

The family's lawyer, Alberto Marín, is already setting his machinery in motion against the one who was the artist's life partner for 19 years.

Although they divorced in 2009

, Carlos Marín and Innocence continued to have a close relationship

To the point of getting back together during the pandemic.

However, this does not stop the family in the legal battle against a woman whom they considered inadequate.

insinuations are complex and threaten the good name of the artist,"

the Marín lawyer has sentenced.