The New York Stock Exchange opened lower on Tuesday, led by European markets, while a strong scent of recession, expected in the coming quarters, has weighed on the markets for several… 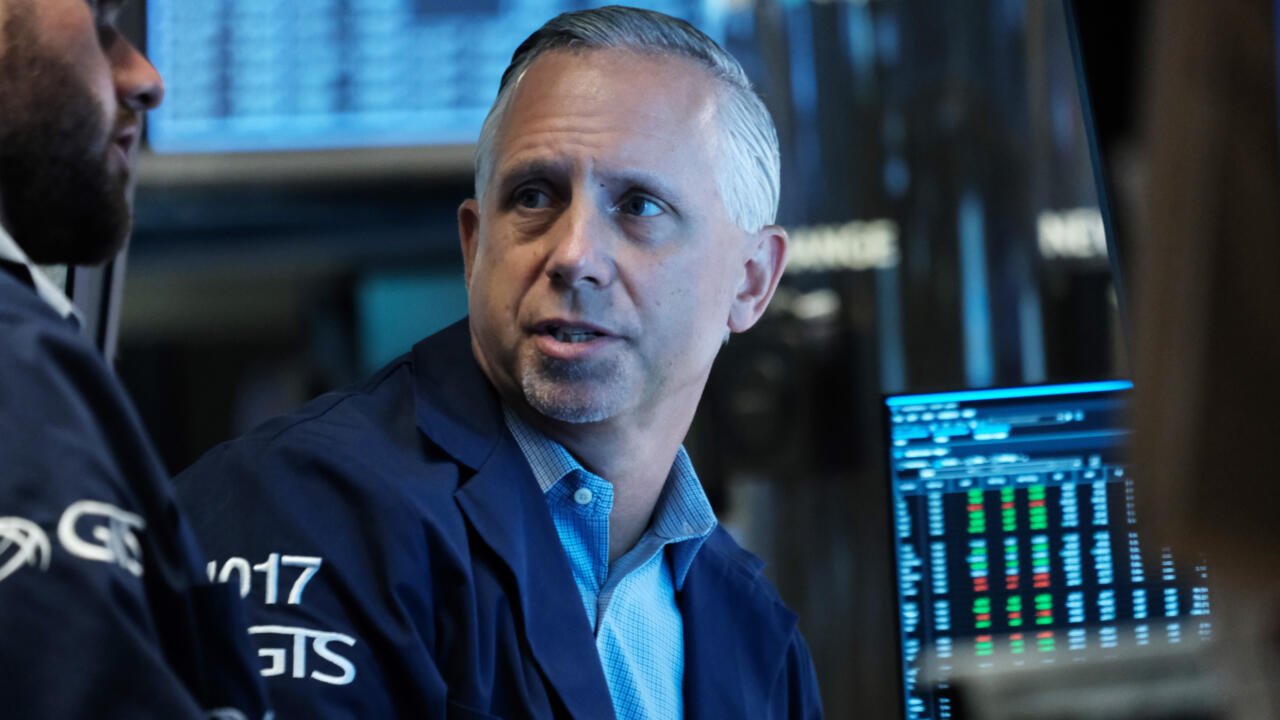 It was the European markets that set the tone on Wall Street and turned the trend a few hours before the opening of the New York Stock Exchange, which until then seemed set to open in the green.

Europe thus digested a series of bad indicators, in particular the PMI activity index in the euro zone, which fell to 52.0 in June against 54.8 in May.

For Patrick O'Hare of Briefing.com, the stiffening of European markets was also explained by the still high prices of energy.

The price of European gas notably jumped by more than 4% and returned to its levels at the start of the invasion of Ukraine.

"The market is clearly focused on any signs of weakness" in the economy, commented Karl Haeling of LBBW, who also cited the Bank of England's (BoE) report on financial stability.

The BoE thus indicated that the economic outlook had "considerably deteriorated".

"Minds are preoccupied by fears of a recession", insisted Karl Haeling.

The small momentum at the end of Friday's session, in which some saw the promise of a new phase, will have fizzled.

In this context of abnormally high uncertainty, "one day the market will see one side of the coin, and the next day the other side", according to Karl Haeling.

"And today is the recession side."

To escape the bad weather on the equity markets, investors took refuge in bonds.

As the disappointments accumulate over the macroeconomic indicators, operators are reviewing their expectations in terms of monetary policy.

If an increase of 0.75 percentage point at the next meeting of the American central bank (Fed), at the end of July, still seems certain, the central scenario is now that of a rate cut in 2023, which would be the consequence a sharp deceleration in growth and inflation.

On the side, the bad wind spared almost no one, all the values ​​of the Dow Jones evolving in decline, with the exception of Nike (+ 1.17% to 102.35 dollars), which rebounded after its fall of the week last due to disappointing results.

The prospect of a slowdown in the rise in interest rates and a deteriorating economic situation, synonymous with a rise in non-payments and a lower demand for credit, put the financial sector under pressure.

The fall in bond yields benefited, as often, certain technology and growth stocks.

Lower consumer appetite for home appliances and technology products was reflected in Apple, Dell and Whirlpool.

With the plunge in commodity prices, with iron ore in particular close to its lowest point for the year, steelmaker US Steel (-5.05%) and mining companies Freeport McMoRan (-7.69%) or Cleveland-Cliffs (-5.33%) looked gray.