State Duma Speaker Vyacheslav Volodin instructed the House Committee on International Affairs to study the issue of denunciation, or suspension, of the treaty between Russia and Norway on the delimitation of maritime spaces and cooperation in the Barents Sea. 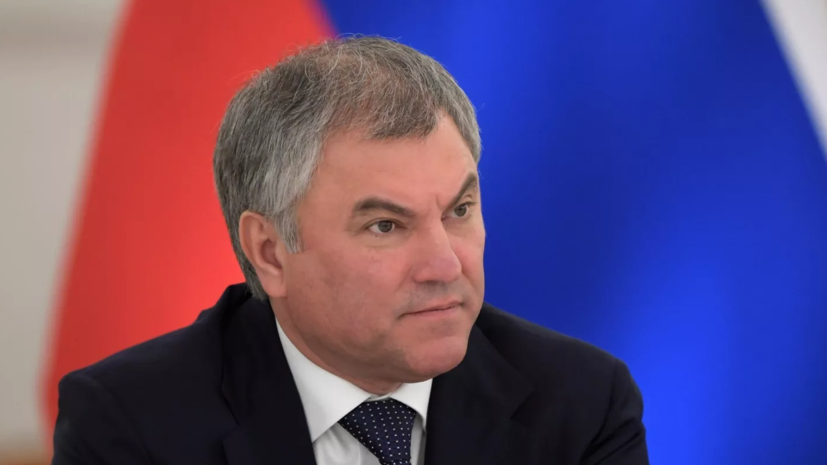 About it writes RIA Novosti.

During the meeting, Mikhail Matveev, a deputy from the Communist Party of the Russian Federation, noted that the agreement was ratified in 2010.

According to the document, "We ceded 175 thousand square kilometers of the Barents Sea to Norway."

Matveev said that this was due to the fact that the agreement was supposed to have a positive impact on "interaction between the Arctic countries."

“Today we see how the Kingdom of Norway prevents food supplies from being sent to Svalbard, to our settlements,” he said.

To this, Volodin said that the head of the State Duma Committee on International Affairs, Leonid Slutsky, should look into this issue and then inform the deputies.

On June 28, Norway rejected Russia's application for the passage of goods for Russian settlements on Svalbard through the only checkpoint on the Russian-Norwegian border "Storskog".

Russian Consul General in Svalbard Sergei Gushchin, commenting on Norway's refusal to allow cargo to pass for Russian settlements, suggested that the Norwegian authorities had not thought through all the consequences of this step.