The vice-rector of the Russian Customs Academy is suspected of selling narcotic drugs on a large scale. This was reported by the regional department of the Investigative Committee of Russia. 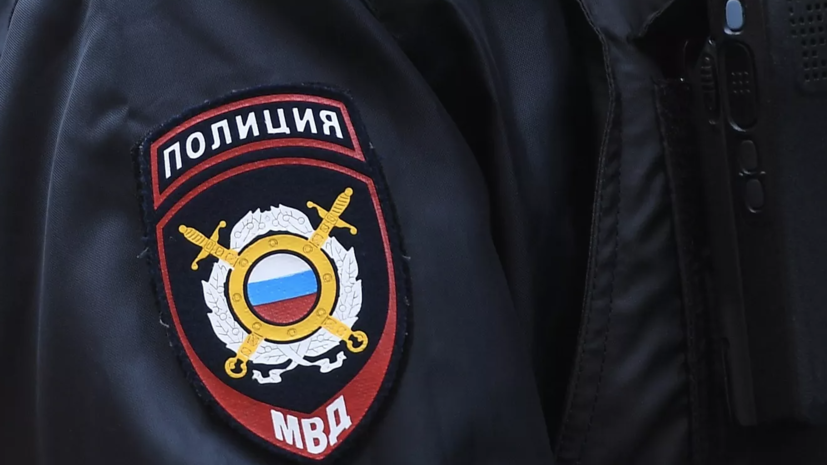 “A criminal case has been initiated against the vice-rector - director of the information technology center of the State Educational Institution of Higher Education “Russian Customs Academy”.

He is suspected of illegal sale of narcotic drugs on a large scale,” the Telegram message says.

The Investigative Committee added that all the circumstances of the crime are currently being established, as well as the persons involved in the production and sale of narcotic drugs.

Earlier it became known that in Verkhnyaya Pyshma, Sverdlovsk region, representatives of law enforcement agencies stopped the work of an underground laboratory in which mephedrone was manufactured.