Five rockets, presumably, arrived from the territory of Afghanistan, fell on the border area of ​​Uzbekistan, the Ministry of Foreign Affairs of the republic reported. When the shells fell, there were no explosions, there were no casualties and destructions, damage was done to four private houses. 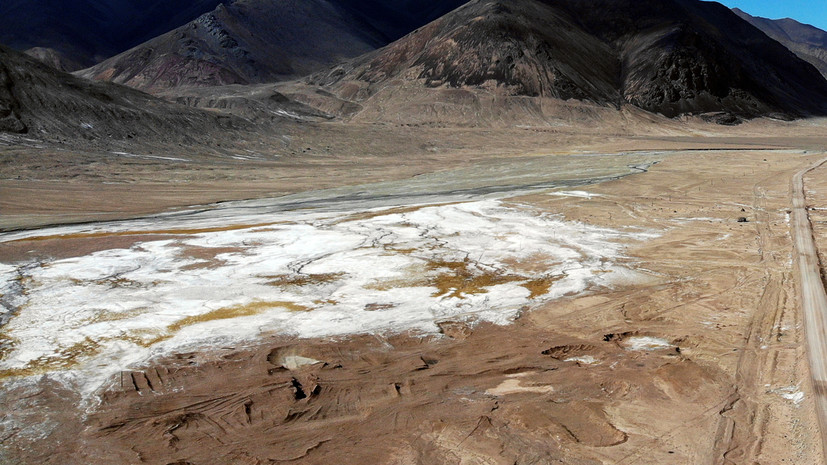 “Insignificant damage was caused to four private houses in the mahalla Majnuntol in the city of Termez, the fifth shell was found on the football field.

The discovered shells have been defused by a sapper unit,” the Foreign Ministry said in a statement.

The competent authorities of Uzbekistan, together with the Afghan side, are establishing the causes of the incident.