In the United Kingdom, the Ministers of Finance and Health announced their resignation on Tuesday evening, testifying to their weariness with the repeated scandals shaking the government of the Prime Minister… 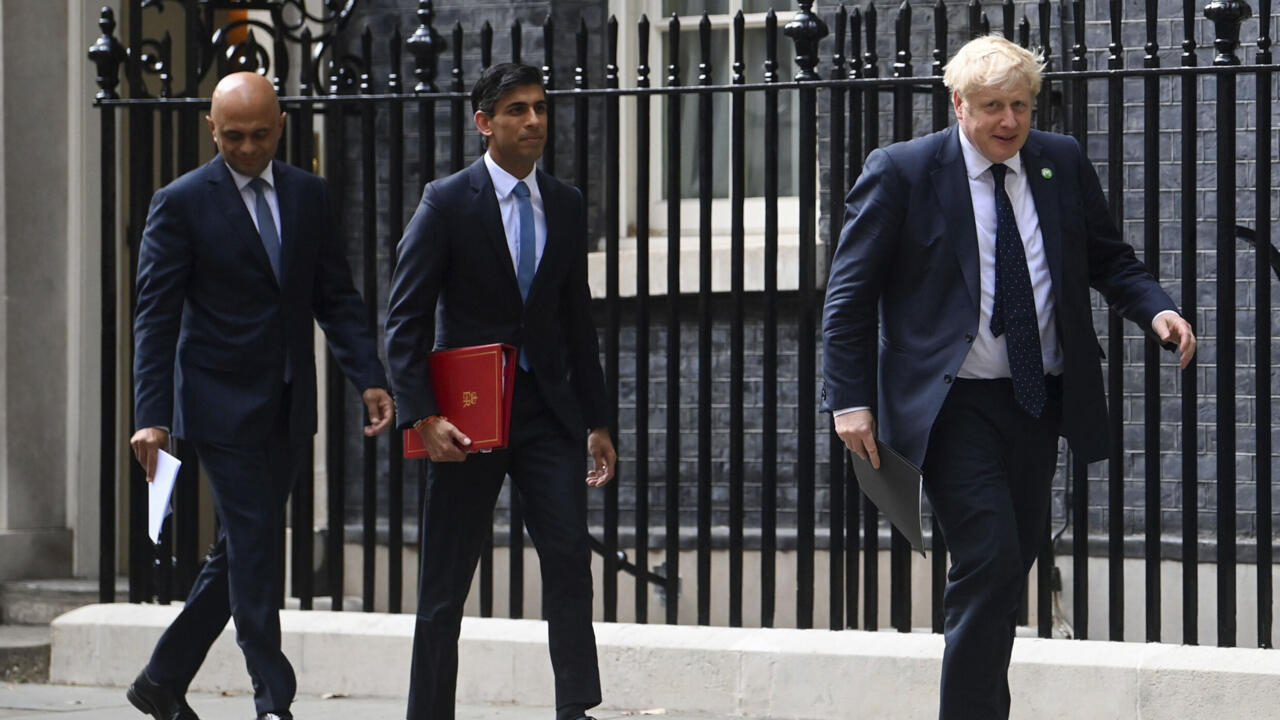 The now ex-Ministers of Health Sajid Javid (g) and Finance Rishi Sunak say they no longer have confidence in Boris Johnson (here in May 2021).

In the United Kingdom, the Ministers of Finance and Health announced their resignation on Tuesday evening, showing their weariness with the repeated scandals shaking the government of Prime Minister Boris Johnson.

Health Minister Sajid Javid, 52, is the first to walk out of the Johnson government.

In his resignation letter posted on Twitter, he explains that he no longer trusts the British Prime Minister.

The latter had for a time been expected to succeed the Prime Minister at the head of the Conservative Party and the country.

The public rightly expect government to be conducted properly, competently and seriously.

I recognize this may be my last ministerial job, but I believe these standards are worth fighting for and that is why I am resigning.

My letter to the Prime Minister below.

The two men, however, have resisted so far, resisted the flooding scandal of Partygate, the police investigations, the electoral defeat of last May and the vote of no confidence here a month ago... Both recall that they will have been loyal to the end, but that the situation of the Conservative Party cannot improve under the leadership of the Prime Minister.

It took a new scandal to finally induce them to resign.

Namely accusations of sexual touching brought by several men against Chris Pincher, in charge of parliamentary discipline for Conservative MPs.

covered himself in shame, (him) and other people

" in a private club.

He had to resign from his post, but remained a deputy.

Downing Street first announced that the Prime Minister was unaware of older allegations against Chris Pincher when he appointed him to the post last February.

But further revelations showed he knew as far back as 2019, when he was foreign secretary, and on Tuesday Boris Johnson finally said the appointment "was a mistake" and issued an apology.

The government is the last dike of protection for the Prime Minister, observes our correspondent in London,

Boris Johnson still has a comfortable majority in Parliament and his party renewed its confidence in him last month.

More than 40% of Conservative MPs nevertheless voted against him.

If these resignations are accompanied by a large rebellion of ministers, it would be the only way to bring down the Prime Minister.

It could still take several months.