The British finance and health ministers resigned on Tuesday evening, a dramatic show of their weariness in the face of repeated scandals shaking the Prime Minister's government... 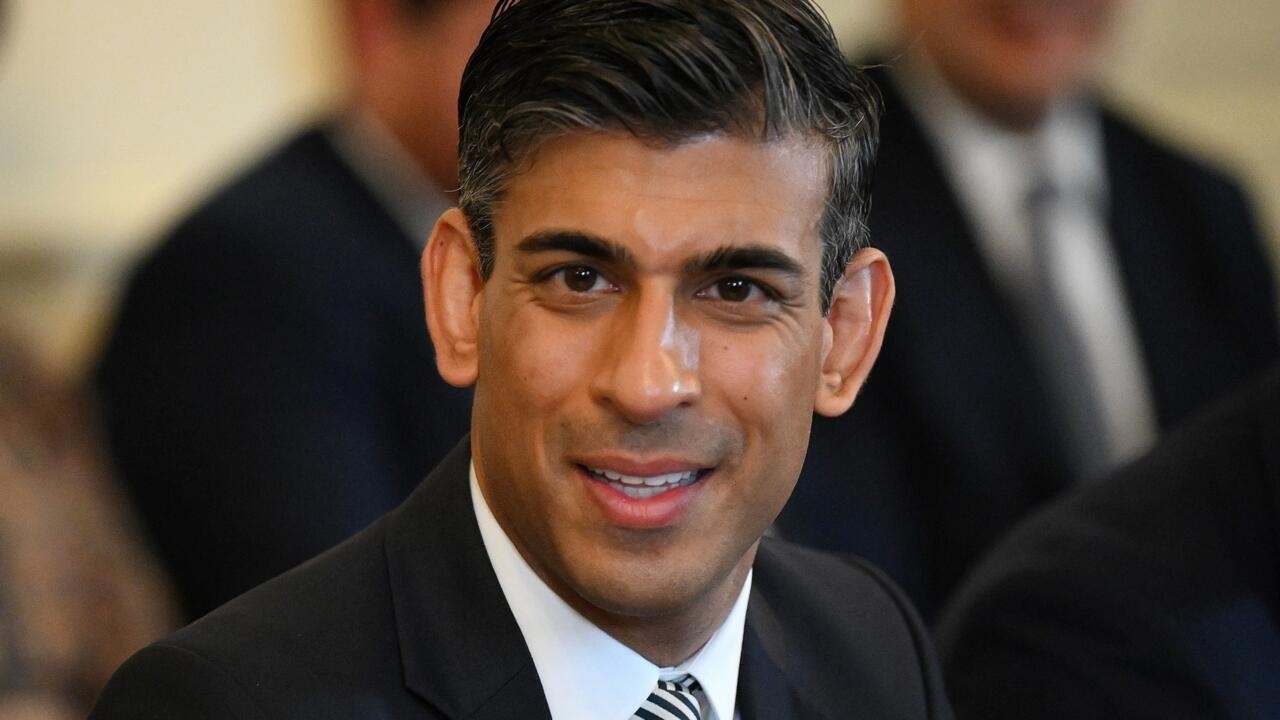 "The public rightfully expects the government to be conducted competently and seriously," Finance Minister Rishi Sunak, 42, said in his resignation letter posted on Twitter.

A few minutes earlier, Health Minister Sajid Javid, 52, had also announced his resignation, explaining that he no longer had confidence in Boris Johnson.

It "is clear to me that the situation is not going to change under your leadership - and therefore you have lost my trust," Sajid Javid wrote in his resignation letter, which was also posted on Twitter.

These resignations come in the wake of a new scandal involving Prime Minister Boris Johnson's government: the resignation of deputy chief "whip" Chris Pincher, in charge of parliamentary discipline for Conservative MPs, accused of sexual touching by several men.

Mr. Pincher, a close friend of Boris Johnson, had admitted last week to having "drank too much" and having "covered himself in shame, (him) and other people" in a private club.

He had to resign from his post but remained a deputy.

Downing Street had first announced that Mr Johnson was unaware of older allegations against Mr Pincher when he appointed him to the post last February.

But further revelations showed he knew as far back as 2019, when he was Foreign Secretary, and on Tuesday Mr Johnson finally said Mr Pincher's appointment 'was a mistake' and issued an apology .

This new scandal has apparently been one scandal too many for the two ministers, when last month Boris Johnson narrowly survived a vote of no confidence from Conservative MPs, more than 40% of whom voted against him.