Stephane Dujarric, spokesman for the UN Secretary General, said that the international organization notes the positive statements made recently by the parties in the context of negotiations on grain exports. 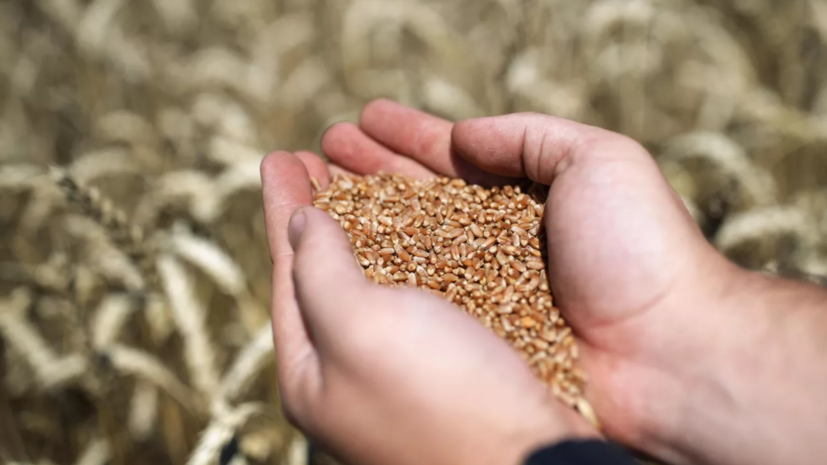 We have seen positive statements from various parties in the last 24 hours.

As soon as we have something to announce (be it a meeting or something specific), we will be ready to announce it, ”RIA Novosti quotes him.