&nbsp;Sources revealed to the German News Agency that the launch of a Turkish military operation in the northern countryside of Aleppo is closer than ever, after the arrival of qualitative military reinforcements. 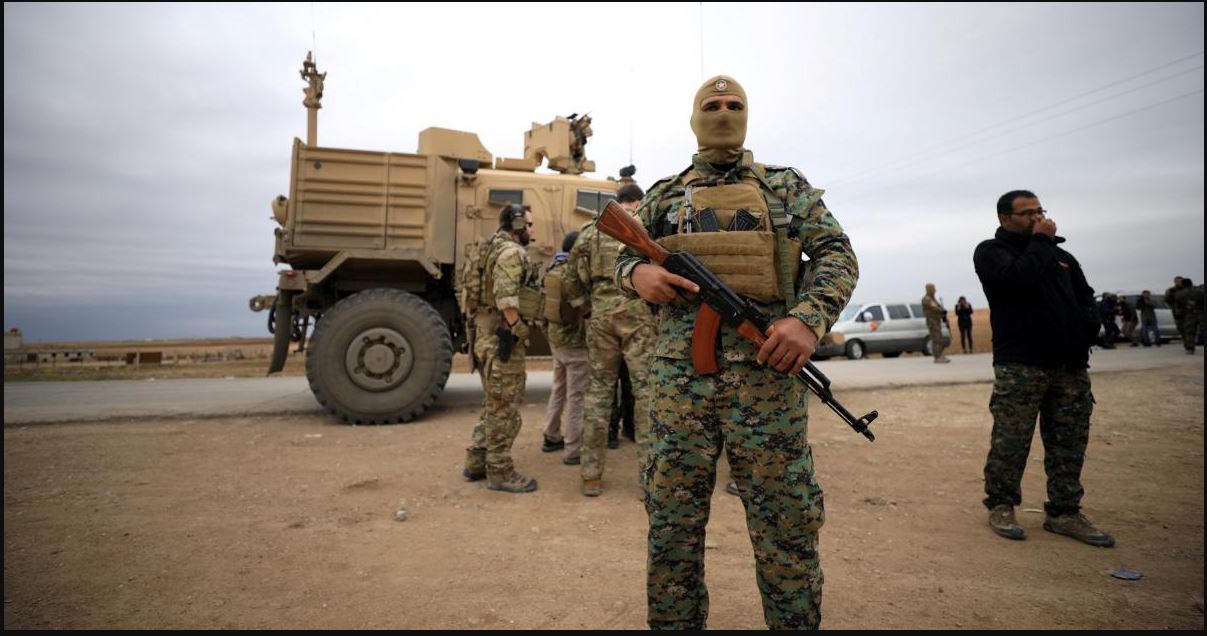 Sources revealed to the German News Agency that the launch of a Turkish military operation in the northern countryside of Aleppo is closer than ever after the arrival of qualitative military reinforcements.

A military commander in a Syrian military force loyal to Turkey said today, Tuesday, “It seems that the date for launching military operations in the northern and eastern countryside of Aleppo has become a matter of days, after Turkey pushed today and yesterday hundreds of Turkish special forces / commandos / reinforced with qualitative weapons from the Al-Ra’i crossing in the countryside of Aleppo. I went to the fronts of Tal Rifaat and Manbij.”

"Through the three previous operations launched by the Turkish army in the regions of northern Syria, the arrival of the commando forces indicates that the new operation has become very close and within days," the military commander, who asked not to be named, confirmed to the German news agency.

Sources confirmed to DPA a few days ago that the Turkish military operation in northern Syria would start after the blessed Eid al-Adha, which falls on next Saturday.

He added, "Sending huge reinforcements from the Turkish army, which included hundreds of tanks, rocket launchers, and artillery, which is intended to be a swift and rapid operation on various axes, and all factions were given instructions to be fully prepared."

A source in the Syrian opposition confirmed to (DPA) "During the past hours, the government forces sent military reinforcements to the Tal Rifaat area in the northern countryside of Aleppo, and a military convoy of hundreds of fighters crossed the Al-Tayha crossing west of the city of Manbij, which is controlled by the Syrian Democratic Forces / SDF." / He headed to the areas of the western countryside of Manbij, which represent the lines of contact with the opposition factions.

Media sources close to the SDF indicated that understandings took place between the SDF and the Syrian leadership to confront the Turkish army, according to which SDF allowed government forces to enter from the Al-Tayha crossing and head to the countryside of Manbij.

Turkish forces and opposition factions have mobilized thousands of their forces in the areas of the northern and eastern countryside of Aleppo and the countryside of Raqqa and Hasaka since the middle of last month, following statements by the Turkish president and Turkish officials that their country will launch a military operation to control the areas of northern Syria, 30 km deep from the areas controlled by the SDF.