The commanders of the nationalist battalion "Azov" Denis Prokopenko and Svyatoslav Palamar are being held in Russia. 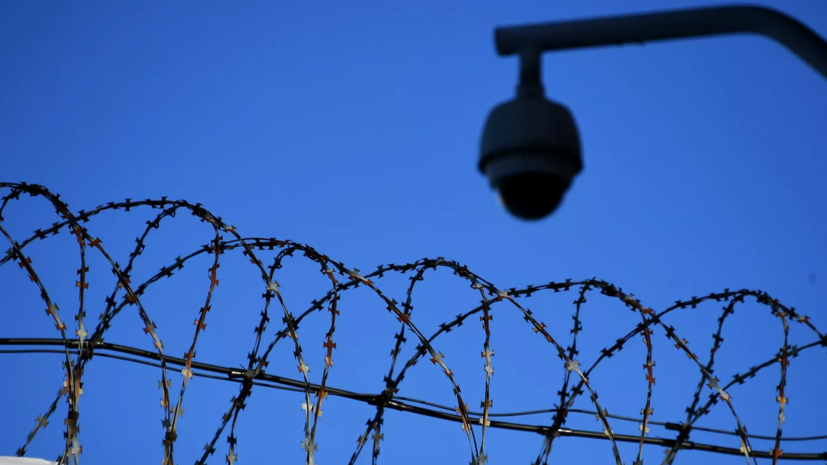 As a source told RT, the militants who surrendered in Mariupol were taken to one of the special facilities.

According to him, the Azov commanders are not in the Lefortovo pre-trial detention center.

Earlier, the Federal Penitentiary Service of Russia denied the information that members of the Ukrainian national battalion Azov were allegedly kept in the Lefortovo pre-trial detention center.

On June 29, the Supreme Court of Russia postponed to August 2 the consideration of the suit of the Prosecutor General's Office on the recognition of the Ukrainian national battalion "Azov" as a terrorist organization.