Swiss President Ignazio Cassis during an international conference in Lugano recalled that the confiscation of Russian assets in favor of Ukraine would create a dangerous precedent. 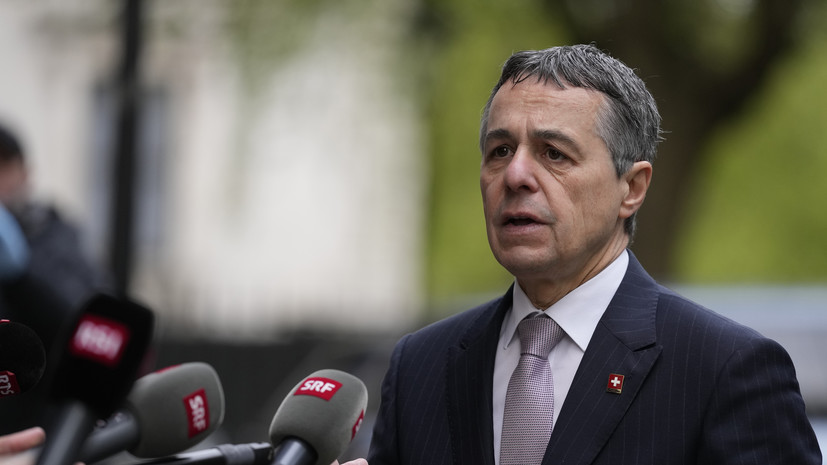 “We can make a decision that is perfect for the situation with Ukraine, but we create the opportunity to make the same decision in many other cases and, therefore, you give much more power to governments than to citizens,” Cassis said.

The right to property is a fundamental human right, he stressed and added that states must protect citizens "from forceful methods."

In addition, for the confiscation of assets, an appropriate legal framework is needed, which is not available in most European countries, the politician added.

Ukrainian Prime Minister Denys Shmyhal said earlier that the plan for the restoration of Ukraine is currently estimated at $750 billion.

Foreign Minister of the United Kingdom Liz Truss called for the confiscation of Russian assets frozen by Western countries and their transfer in favor of Ukraine.

To implement the decision on confiscation, according to the British Minister, it will be necessary to adopt a new law or amend the existing provisions of the law.