Ukrainian militants are preparing a provocation with chlorine from the DPR in order to accuse Russian troops of indiscriminate strikes on chemically hazardous facilities. This was stated by the head of the National Center for Defense Control of Russia, Colonel-General Mikhail Mizintsev. 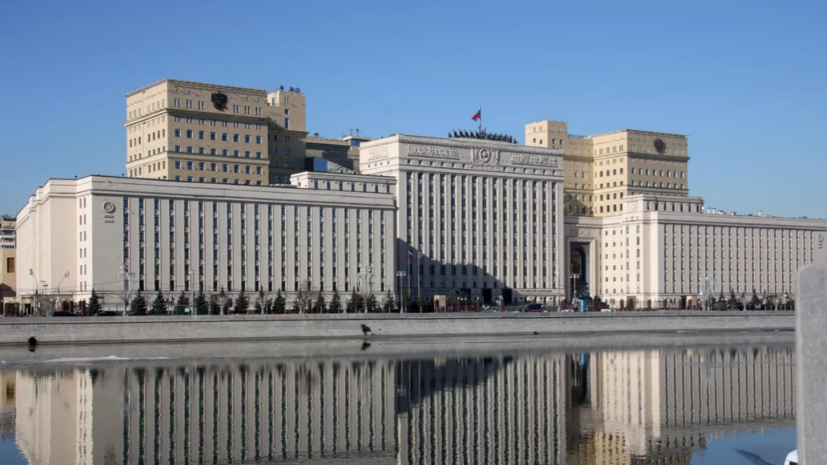 “According to the available reliable information, in Nikolaevka of the Donetsk People’s Republic, militants of nationalist formations are preparing a provocation with the use of poisonous substances,” he said.

Mizintsev added that Ukrainian militants mined containers with chlorine at the pumping and filtration station of Slavyanskaya TPP.

The Ministry of Defense warned Western countries that the Ukrainian side plans to accuse the Russian Armed Forces of allegedly indiscriminate strikes on chemically hazardous facilities.

Earlier it became known that the Ukrainian side is preparing a provocation with cluster munitions in Odessa to accuse Russian troops of killing civilians and destroying civilian infrastructure.