The humanitarian corridor for ships in the Sea of ​​Azov from Mariupol is open around the clock. This was reported in the Russian Defense Ministry. 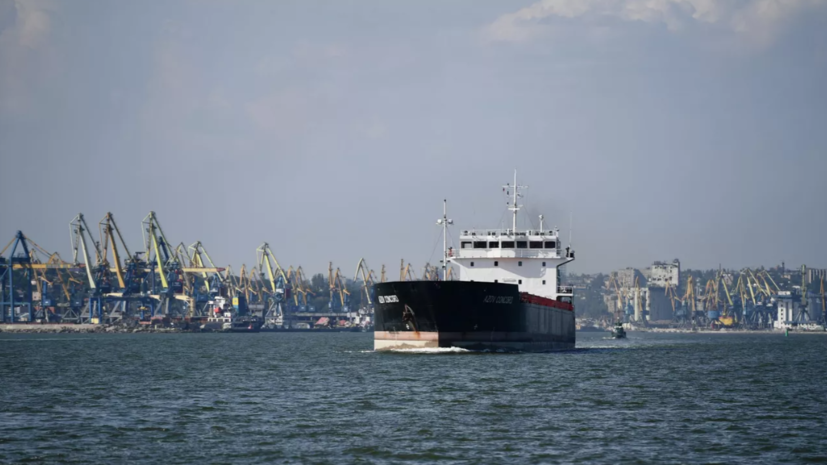 “The necessary conditions have been created for the operation of two maritime humanitarian corridors, which are safe lanes for the movement of ships: in the Sea of ​​​​Azov (round the clock) - to exit the port of Mariupol, 115 miles long and 2 miles wide in the direction of the Black Sea,” the statement says.

The Ministry of Defense also added that a gum corridor 139 miles long and 3 miles wide has been opened in the Black Sea.

In June, it was reported that the first foreign ship Azov Concord left the port of Mariupol along a humanitarian corridor organized by the Russian military.