Employees of the office of the President of Ukraine Volodymyr Zelensky fled Lysichansk together with the Armed Forces of Ukraine. This was stated by Assistant Minister of Internal Affairs of the LPR Vitaly Kiselyov. 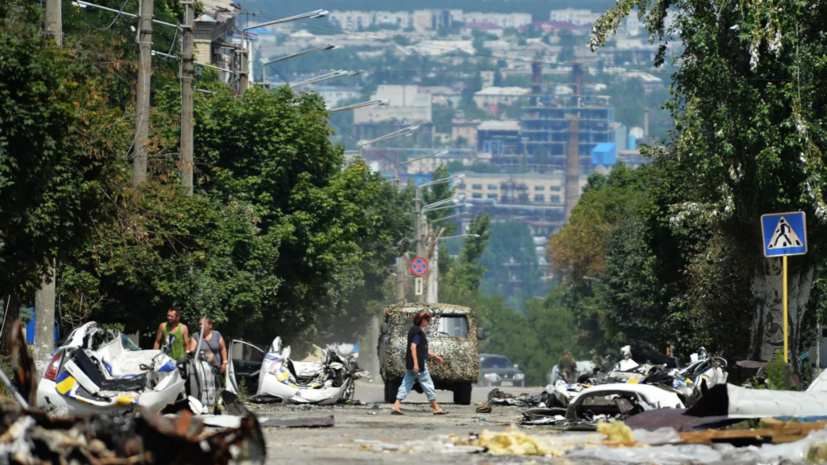 “They ran away from the city in the same way as the Ukrainian troops themselves,” TASS quoted him as saying.

Kiselyov admitted that they could be in Seversk or Kramatorsk.

Earlier, the LPR reported that several high-ranking employees of Zelensky's office were in Lisichansk.