The first pike leave the factory at Norra Djurgården

The new playground for pike at Norra Djurgården had its first pike fry exposed this spring, and a few days ago it was time to empty the wetland of water so that the pike could get out into Saltsjön and on to the Stockholm archipelago. - These pike will swim out to sea and eat much bigger. Among other things, the pike will eat spikes, of which there are too many, so that there will be a better balance in the ecosystem, says Oliver Karlöf, fisheries consultant at the City of Stockholm. 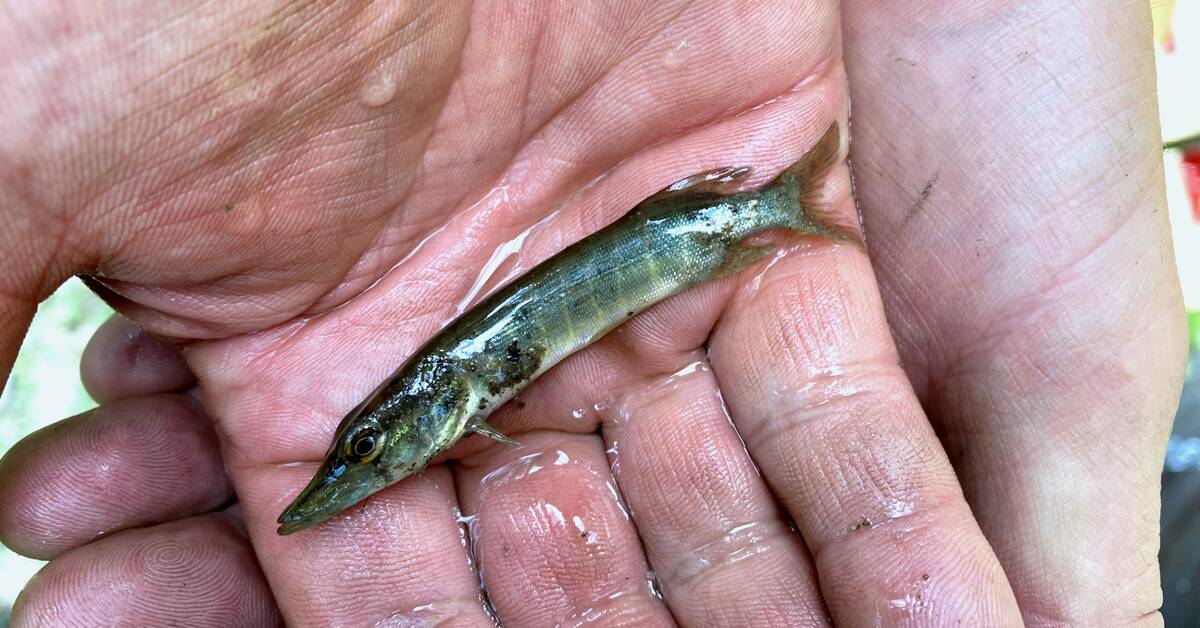 The fish wetland has been created by damming the stream that runs between Laduviken and Husarviken on Norra Djurgården in Stockholm.

It has created a wetland on Lillsjöängen which has become a play area for pike and perch.

- Hopefully we will be able to continue this together with the landowner Kungliga Djurgårdsförvaltningen to see if there are more and more pike that come up, says Oliver Karlöf.

We went pike hunting when the wetland was emptied last week.

See how it went in the clip above.