The Council of State has been against minors being able to change their sex in the Civil Registry without the need for a judicial report, something that the Trans Law that... 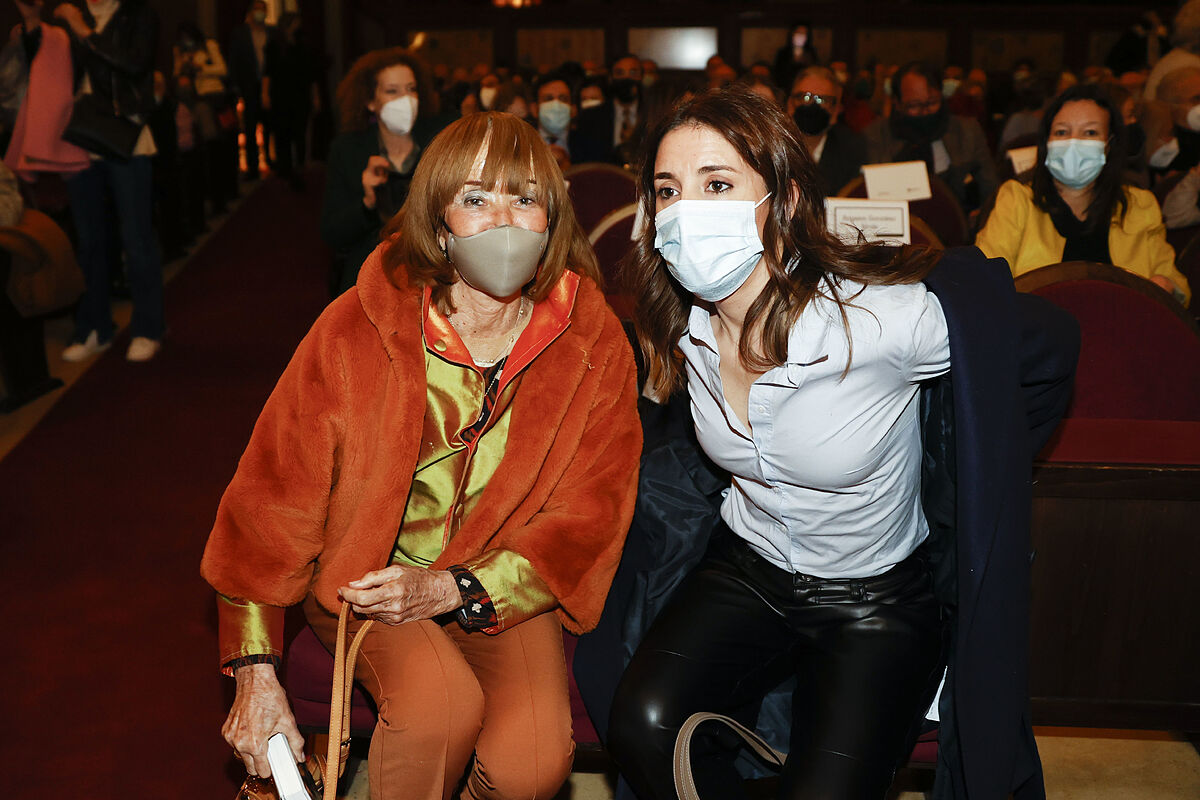 has been against the fact that minors can change their sex in the Civil Registry without the need for a judicial report, something that the Trans Law that has just received the approval of the Government only requires for those who are between 12 to 14 years old.

"Judicial intervention becomes a fundamental guarantee for minors who express their desire to transition from one sex to another]," states the report on the law (Draft Law for real and effective equality of trans and for the guarantee of the rights of LGTBI people) presented to the Ministry of Equality, which in the version sent a few days ago to the Cortes ignored this and other proposals to improve the text.

The body chaired by former Vice President of the Government

disagrees with the statement by Irene Montero's ministry that by conditioning the change of sex of people over 14 on that judicial approval "the maturity of each minor or their situation".

"On the contrary," affirms the highest advisory body of the Government, "the flexibility with which the aforementioned voluntary jurisdiction file has been conceived - in which, as has been indicated, the judge will verify, among other things, the maturity of the minor to understand and evaluate the consequences of their decision- make said judicial approval procedure constitute a particularly suitable procedural channel to assess the circumstances of each specific case and, in this way, ensure the best interests of the minor, as has been interpreted by our jurisprudence and constitutional doctrine".

In contrast to this protection, he continues, the sex change of minors without judicial intervention could "encourage hasty decisions, not based on a stable situation of transsexuality."

Something that, "in the end, could end up having a negative impact on the free development of the personality of the subject", something that, it is recalled, has already been highlighted by other institutions, such as the General Council of the Judiciary (CGPJ) .

"It seems that the voluntary jurisdiction file [the participation of the judge] constitutes the most suitable procedural channel to channel the right of minors to urge the rectification of the registration mention related to sex," concludes the Council of State.

According to the text sent for approval in the Courts, which could modify its wording, at 12 and 13 years of age, minors need judicial authorization to change their sex in the registry.

From 14 to 16, the approval of the parents is enough, and from that age the decision is only the minor's, as in the case of adults.

from the socialist ranks.

The text finally endorsed in the Council of Ministers gives Montero as the winner over Calvo, who ended up leaving the Executive of Pedro Sánchez.