The alleged perpetrator of the massacre during the National Day celebrations in Highland Park prepared the attack "for weeks" and disguised himself as a woman to avoid being... 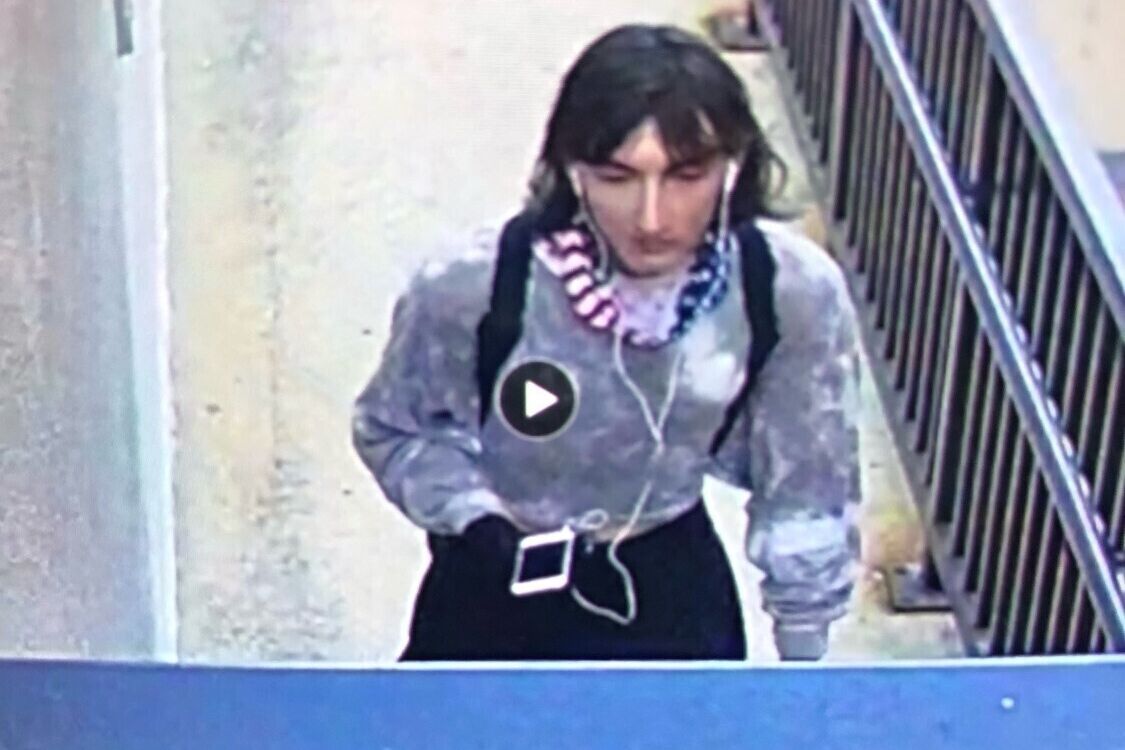 Highland Park prepared the attack "for weeks" and disguised himself as a woman to avoid being identified, police in this town near

, 21, used a "powerful AR-15-like rifle" to fire apparently at random into the crowd attending the Fourth of July parade from the top of a store roof, said Christopher Covelli, an officer. of cop.

"We believe that he prepared the attack for weeks," he said.

"He dressed as a woman" to hide his identity and may have donned a long-haired wig to hide the tattoos on his face, he said.

She later abandoned the weapon and mixed with the people who fled in terror.

and caused seven deaths and at least 35 injuries, according to a balance provided by the police on Tuesday.

The dead include a couple,

, whose two-year-old son, Aiden, was saved by locals who took him to safety.

On Tuesday, the main street in this affluent suburb was still blocked by police.

A baby stroller, a tricycle, a few folding chairs abandoned in the place attest to the chaos generated by the flight of the crowd after the shots on Monday.

, a doctor who participated in the

Originally from Highwood, a small nearby town, the shooter was identified from surveillance video and traces of the gun he had purchased legally, Covelli said.

He was arrested on Monday and at the moment has not revealed the motive.

Authorities will announce the charges against him Tuesday night,

According to the police, the young man attempted suicide in April 2019 and was under medical treatment.

In September 2019, some agents went to his house after being alerted that he was threatening "to kill everyone".

At that time the police

seized 16 knives, a dagger and a sword

He was not arrested because no one filed a complaint against him, Cavelli stressed.

In a video posted eight months ago, a young man, believed to be Robert Crimo, is seen in a room and classroom with posters of a gunman shooting people.

. Everything has led me to this. Nothing can stop me, not even me."

In images on the suspect's Twitter account, he is seen with a flag supporting former Republican President

told NBC that she met the young man when he was a Boy Scout and that the gun used in the shooting was purchased legally.

"This is where you have to reflect and wonder what happened: how someone was filled with so much anger, with so much hatred to attack innocent people who spend a day with their families," he said.

A drama that plunged the city into "incredible sadness and shock."

"Everyone knows someone who was directly affected" by the tragedy.

, the suspect's uncle, told CNN Tuesday that he saw "no sign" that he was going to do anything like that.

At the time of the July 4 massacre, the country was still reeling from the shock of other recent shootings, including one at a school in

ordered this Tuesday that the flags fly at medium speed even in public buildings.

He recently achieved relative political success with the vote in Congress of a law that regulates the sale of weapons in his country, where almost 400 million of them circulate.

more than 22,400 people have been killed by firearms so far this year, including suicides.