It is a clue that never really led anywhere, but somehow knocks down the hypothesis of the accidental death of Marta Calvo after her encounter with... 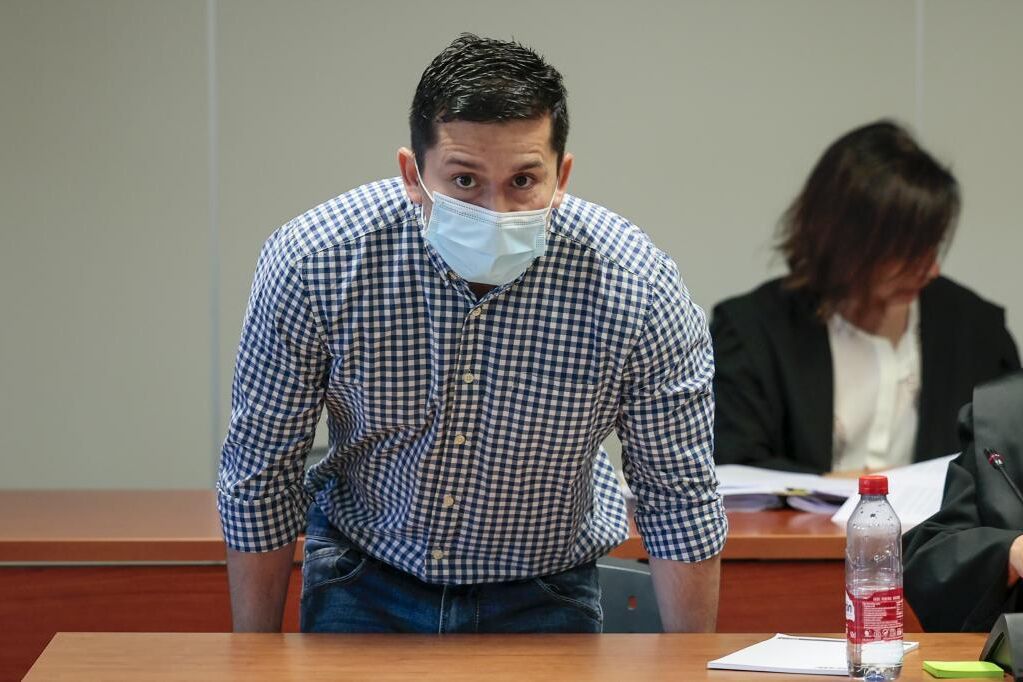 It is a clue that never really led anywhere, but somehow knocks down the hypothesis of the accidental death of Marta Calvo after her meeting with Jorge Ignacio Palma.

Where is the body of the young woman who was lost track of in November 2019 remains the great mystery to be solved in the trial in Valencia against the accused of her death and two other women,

An acquaintance of Jorge Ignacio Palma has revealed this Tuesday that he even spoke to him about "a good place to dispose of a corpse."

This has been stated by one of the witnesses, who knew the confessed author of Marta Calvo's disappearance because he bought cocaine from her.

As reported, months before Marta Calvo's disappearance (between May and June 2019), on a car ride to

that they both shared, Jorge Ignacio told her: "This is a good place to dispose of a corpse."

The problem, that this witness could never remember what that place was later.

"I don't remember if it was a well or something. I knew the area we were passing through, but I couldn't bring the agents later," he said.

"I said it just in case, I felt an obligation to help."

Waiting to see what version he will offer in what will be his first statement before the jury, and which has been delayed to this Wednesday, Jorge Ignacio Palma always said that he dismembered the girl and that he threw her remains into

containers in Silla and Alzira

However, the investigators and civil guards who have already testified in the previous sessions of the trial have already made it clear that it is very unlikely that the accused would dismember Marta Calvo, because in her house in

(Valencia) no one was ever found .

absolutely no trace of what would have been a real butcher shop.

The point is that, according to the story of this person who was related to him, the defendant even had "problems" to relate to women because he was "shy", although he never knew that he hired the services of prostitutes.

In fact, the surviving victims, who have also testified at the trial, were contacted by Jorge Ignacio Palma through dating websites.

He tried to introduce high-purity cocaine into their genitals, which in the case of Marta and the other two women could have been directly lethal.

Marisol Burón, the mother of Marta Calvo, who has been seen excited again in the City of Justice for another day, has declared: "All I want is for her to say where my daughter is."

She maintains that, if she does not say so, it is precisely because more bodies of female victims would be hidden in that place.

The defendant faces a request from the

for 130 years in prison for 11 crimes of sexual abuse (three of them as a necessary means for a crime of homicide and seven for a crime of injury) and a crime against public health.

For his part, the parents of Marta Calvo, who exercise in the procedure as a private prosecution, request for him the reviewable permanent prison, like the rest of the victims.