The Écija City Council, condemned for paying men more than women in the same positions

The City Council of Écija, a Sevillian population of about 40,000 inhabitants that brings together one of the most important historical sites in Andalusia, has been condemned for... 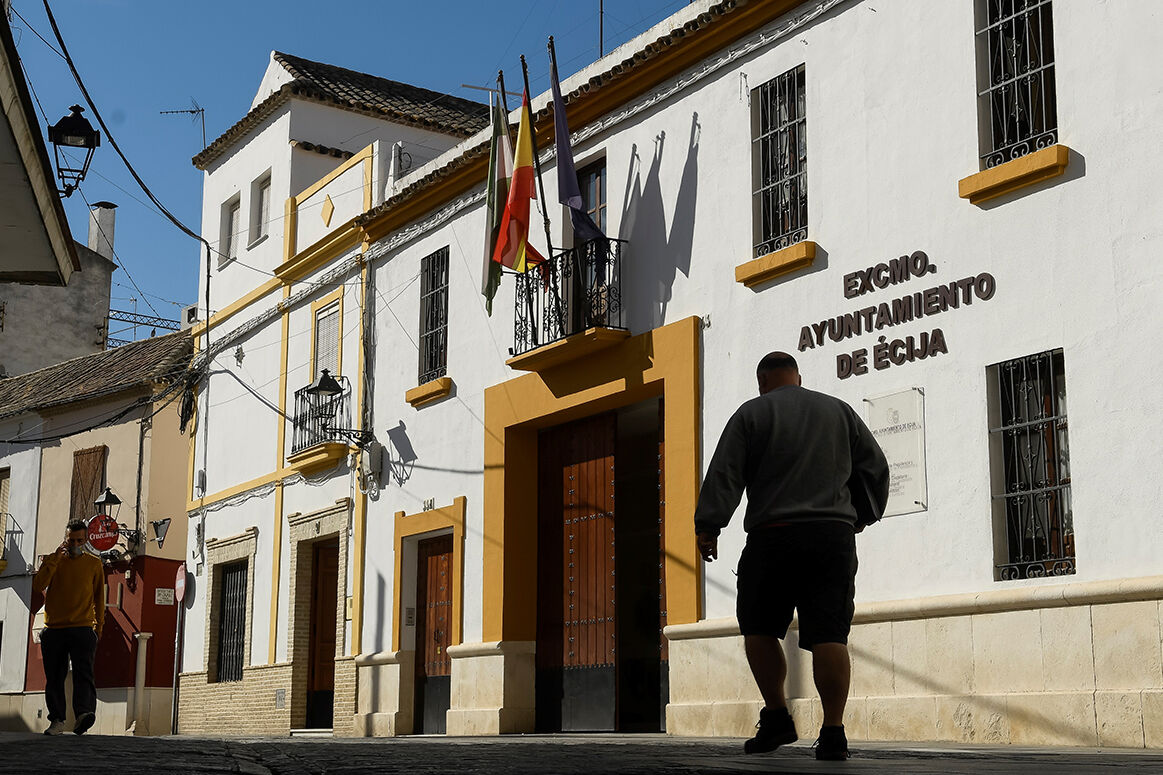 , a Sevillian town of about 40,000 inhabitants that brings together one of the most important historical sites in

, has been sentenced for having spent four years paying around

more to men than to women despite occupying both genders the same jobs.

Says a sentence of

the Superior Court of Justice of Andalusia (TSJA)

that speaks directly of

"salary discrimination for reasons of sex"

and "illicit practice" of the City Council.

Thus, the Andalusian high court ensures that men with the same position receive complementary differences of at least 6,500 euros and that women receive between

per year while men earn between

The sentence, which was notified this Monday, July 4, contradicts a previous dismissal by the

and agrees with a worker from the Écija City Council who fought to declare the existence of wage discrimination between men and women. women who hold the same job.

The 22 pages of the court document review the dispute between the worker and the previous courts and end up being very forceful in their conclusions: "Estimating wage discrimination based on indirect sex based on the

illegal practice of the Écija City Council of

The TSJA ensures that "the appellant has accredited a discriminatory indication on the basis of sex" and says why: "For four years all men have earned more than all women in the same category."

And he concludes: "Without sufficient justification."

Even the court, citing a judgment of the

, maintains that it is "indifferent" that there were suitability reports favorable to men because "when the result is systematically detrimental to female workers, this can only be because the employer has applied it in

The key is that women administrative managers are not recognized the

that is granted to men administrative managers.

that warned of a situation of inequality: one from the intervener, who was favorable to the recognition of that supplement;

another from the section chief, who said that "comparative grievance situations may arise, in particular with regard to the group of administrative managers due to gender", and a third from the General Secretariat, who urged that temporary attributions be regularized.

The case was won by the law firm of

, an Andalusian lawyer specializing in

"The ruling highlights wage discrimination based on gender, which had been claimed for many years by female workers," says Aguilar.

"This supposes a clear

continued contempt for the equality

to which all female workers are entitled within a Public Administration, which should be the first to defend their rights. And omitting, in addition, the labor inspection, that had already demanded from the City Council an Equality Plan that was mandatory by law".