Sudan..The forces of change reject Al-Burhan's decisions, describe them as maneuvering, and call for the continuation of the protests

The Forces for Freedom and Change-Central Council rejected the decisions announced by the head of the Sovereign Council, the commander of the army, Abdel Fattah Al-Burhan, describing it as a maneuver, calling for the continuation of the protests demanding civilian rule. 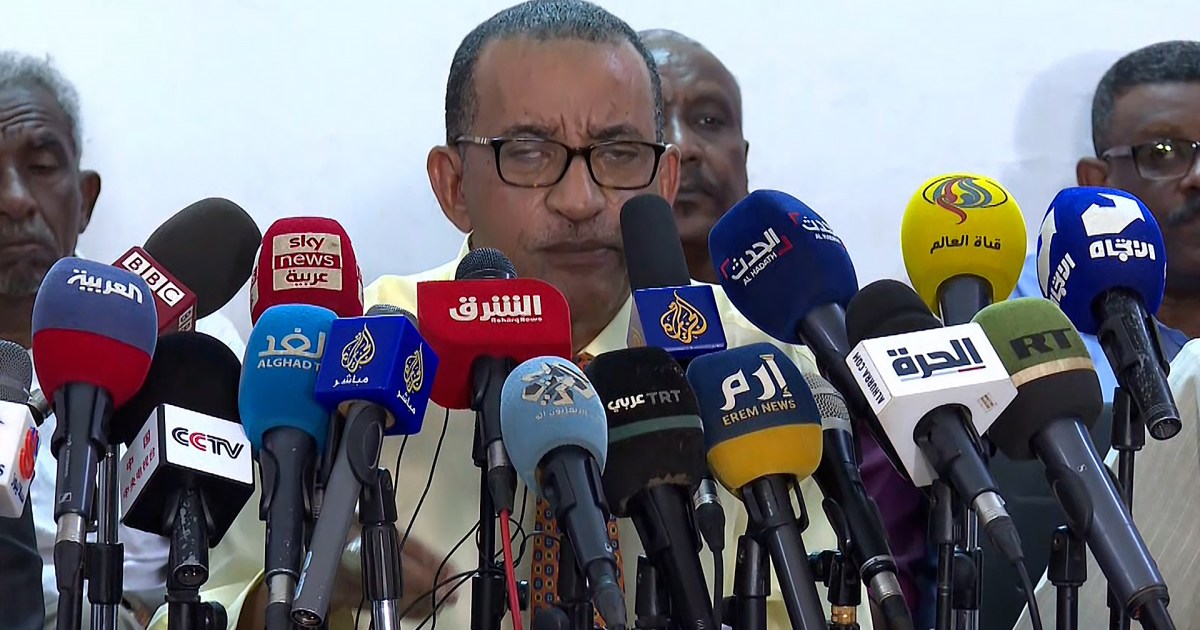 Omar Al-Digair, a leader in the Forces for Freedom and Change-Central Council in Sudan, said that Al-Burhan's speech on Monday overlooked the reality of the crisis, which is the October 25 coup.

Al-Diqair added that there is a real opportunity for the forces of the revolution to unite and achieve victory, as he put it.

The head of the Transitional Sovereignty Council in Sudan, Abdel-Fattah Al-Burhan, announced the withdrawal of the military institution from the dialogue of the tripartite mechanism, which is composed of the United Nations, the African Union and the "IGAD" organization.

In his speech, Al-Burhan said that the goal is to allow the political forces to form a government of independent national competencies.

He indicated that the Sovereignty Council will be dissolved after the formation of the new government, and a Supreme Council of the Armed Forces, consisting of the army and the Rapid Support Forces, will be formed, which will be responsible for security and defense tasks in the country.

The Forces for Freedom and Change (the main opposition coalition in Sudan) rejected the decisions of the army chief, Abdel-Fattah Al-Burhan, announced yesterday, Monday, describing it as "an open maneuver and a tactical retreat", and called on the Sudanese people to continue demonstrating.

And the coalition said - in a statement - today, Tuesday, that "the decisions of the leader of the coup authority are an open maneuver and a tactical retreat... Our duty now is to continue the mass escalation in all its peaceful ways, from sit-ins, processions, and a political strike to civil disobedience that forces the coup authority to step down."