Sudan: "status quo" after the announcement of al-Burhan on a civilian government

The Sudanese political forces continue to analyze the speech of the head of the army, General Abdel Fattah Al-Burhan during which, the one who leads the Sudanese state since his coup… 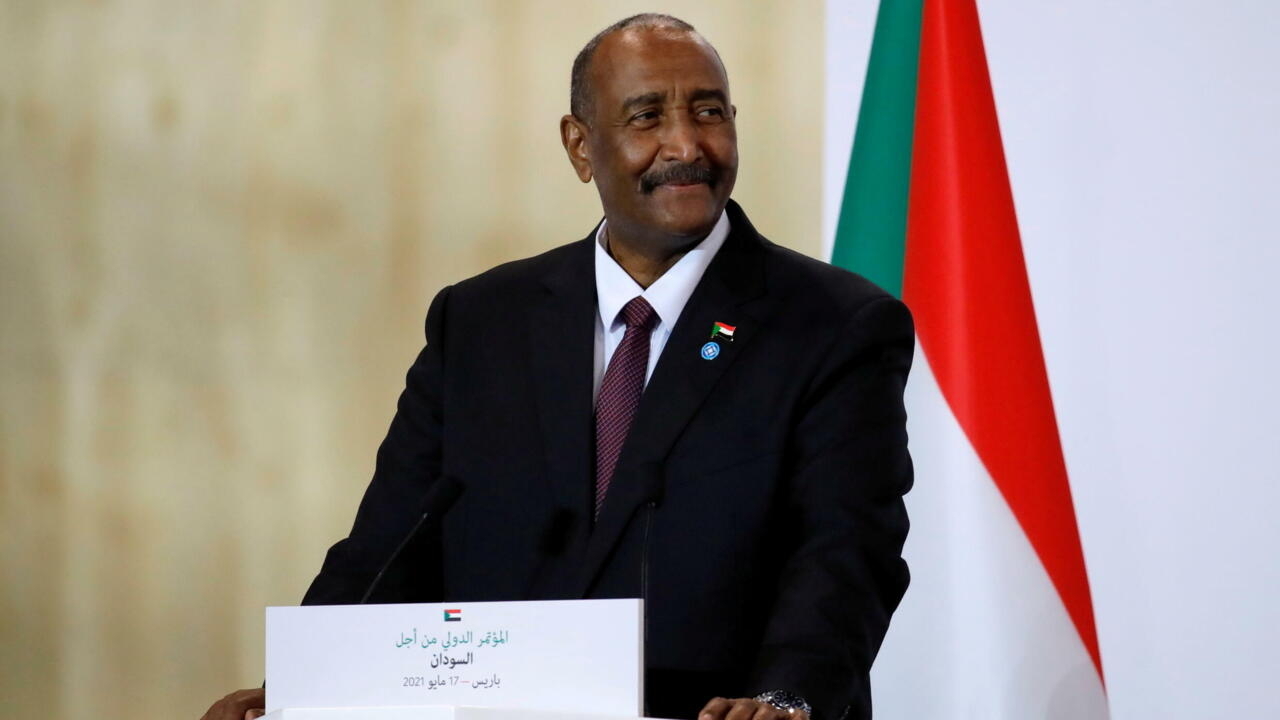 Sudan: "status quo" after the announcement of al-Burhan on a civilian government

General Al-Burhane during a press conference in Paris, May 17, 2021. © REUTERS/Sarah Meyssonnier/Pool/File Photo

The Sudanese political forces continue to analyze the speech by the head of the army, General Abdel Fattah Al-Burhan, during which the man who has led the Sudanese state since his October 25 coup announced that the field free for the civil forces to form a government, at the end of a process of dialogue in which the army will not participate.

The announcement came as popular mobilization had intensified in recent days, with an impressive opposition march last Thursday demanding that the army leave power.

In Khartoum this Tuesday morning, the atmosphere is in confabulation.

The Forces of Freedom and Change, the coalition of political parties and associations born during the 2019 revolution, have been holding meetings since that night to decipher it.

They say they will communicate a common position soon.

On the side of the powerful Communist Party, no official reaction yet.

As for the various resistance committees which organize and supervise the popular movement, and which now occupy several public places in Khartoum, in its suburbs and in several cities of the country, the climate is one of extreme mistrust towards the military.

In fact, for the moment, nothing changes for them.

, including those at Al-Jawda hospital in Khartoum. , and South Omdurman.

That said, that of Khartoum reformed overnight, according to a local source.

Today attention is also turned to Nairobi, where an extraordinary summit of the regional organization IGAD is taking place.

General al-Burhan is present, as well as the UN, and all the senior officials in the region.

We are awaiting details on the diplomatic follow-up that will be given to the announcement of the head of the Sudanese army.