Over the past ten days, Russian troops have destroyed 170 foreign mercenaries as part of a special military operation in Ukraine. This was announced during a conference call by Russian Defense Minister Sergei Shoigu. 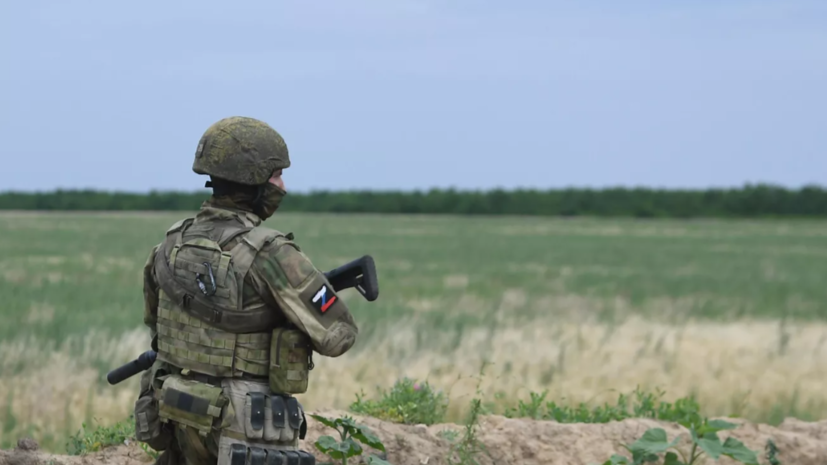 “Over the past ten days, 170 mercenaries have been destroyed, 99 have refused to participate in hostilities and left the territory of Ukraine,” he said.

The minister also said that the special military operation in Ukraine will continue until the tasks set by the Supreme Commander-in-Chief Vladimir Putin are fully completed.

Earlier, the Russian Armed Forces destroyed the point of temporary deployment of foreign mercenaries near the settlement of Limany, Mykolaiv region of Ukraine, with high-precision weapons.