The Russian Aerospace Forces destroyed up to 150 Ukrainian soldiers and 12 units of military equipment with high-precision weapons in Kharkov. 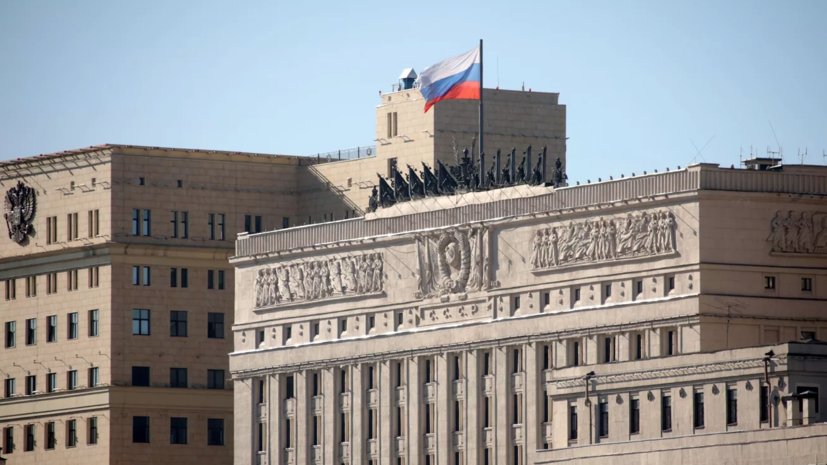 “In the city of Kharkiv, up to 150 Ukrainian servicemen and 12 units of military equipment of the 93rd mechanized brigade of the Armed Forces of Ukraine were destroyed by high-precision weapons of the Russian Aerospace Forces,” the defense ministry said.

Also, the Russian Armed Forces destroyed with high-precision weapons the point of temporary deployment of foreign mercenaries in the area of ​​​​the settlement of Limany, Mykolaiv region of Ukraine.

On July 2, Chief of the General Staff of the Russian Armed Forces, First Deputy Minister of Defense of the country, Army General Valery Gerasimov checked the groupings of Russian troops involved in a special military operation in Ukraine.