In Russia, students, heads of families, for example, are exempt from military service. Not the goalkeeper of the national hockey team, who moreover was sent to the Far North. 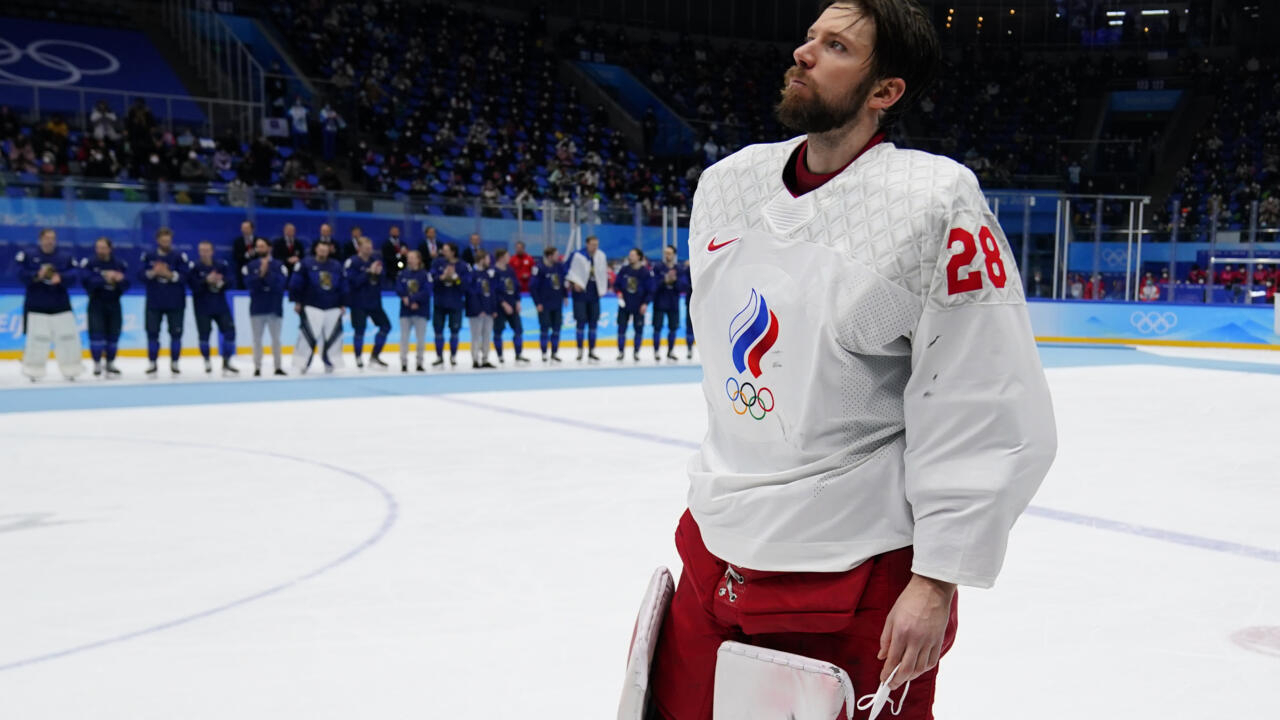 Russian national hockey team goalkeeper Ivan Fedotov was arrested and forced to do his military service.

In Russia, students, heads of families, for example, are exempt from military service.

Not the goalkeeper of the national hockey team, who moreover was sent to the Far North.

He missed him a big ten days.

The spring conscription campaign ends on July 15 and Ivan Fedotov probably thought he had found the solution to escape military service, all in the middle of a “special operation” as the Kremlin says.

The Olympic vice-champion had just joined the Philadelphia Flyers in the NHL in the United States.

His departure for a country with more than tense relations with Russia was therefore on track, but it was a waste of time.

The information was revealed on Monday July 4 by several Russian media, the 25-year-old goalkeeper was arrested on leaving the ice rink on Friday evening in Saint Petersburg and sent according to some to the Murmansk region where the climate is harsh and where there is an important naval base.

For others, he would have been sent to a neighboring region, in any case also located in the Russian far north.

A case traced to the Kremlin

The case of this popular figure is obviously traced back to the Kremlin.

His spokesperson tersely commented that "

sentimental discussions around this subject are inappropriate

the obligation to do military service is included in Russian law