Queen Doña Letizia has tested positive for covid, as Zarzuela sources reported on Tuesday. Felipe VI's wife has mild symptoms. However, they have... 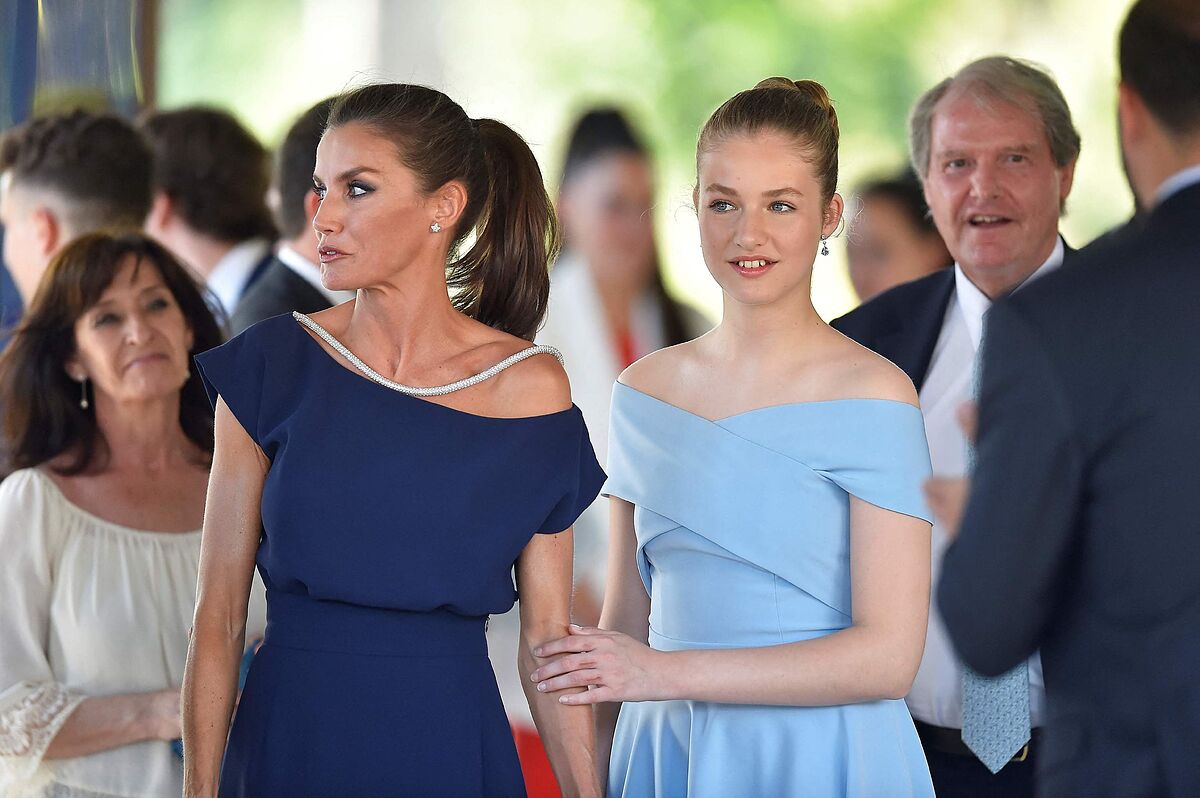 that were scheduled on the agenda for Wednesday, July 7, have been suspended and depending on how it evolves, he will or will not attend the Mariano de Cavia awards, which will be held next Thursday, the 8th.

Queen Letizia attended the Princess of Girona awards ceremony last Monday with the rest of the Royal Family.

At that time it was not appreciated that the Queen had any symptoms of illness.

After the ceremony, the Queen and her daughters returned to Madrid while Felipe VI stayed in Barcelona because this Tuesday he presided over the delivery of dispatches at the

has suspended a hearing

with the winners of the BBVA Foundation Transforming Realities scholarship, as well as a meeting with representatives of the entities that have collaborated in the "A toy, an illusion" campaign.

Queen Doña Letizia was vaccinated for covid on July 16.

The wife of Felipe VI delayed the puncture to do it at the same time as the Princess of Asturias, who had to receive the dose to travel to Wales.

Before, in March 2020, the Queen had to maintain quarantine and isolation after having coincided with Irene Montero, who had covid.