Prime Minister Mette Frederiksen sends thoughts to the victims, the relatives and everyone who was present in the shopping center, she says during a press conference on Monday. - In very few minutes, what would have been a good afternoon turns into a nightmare, she says. 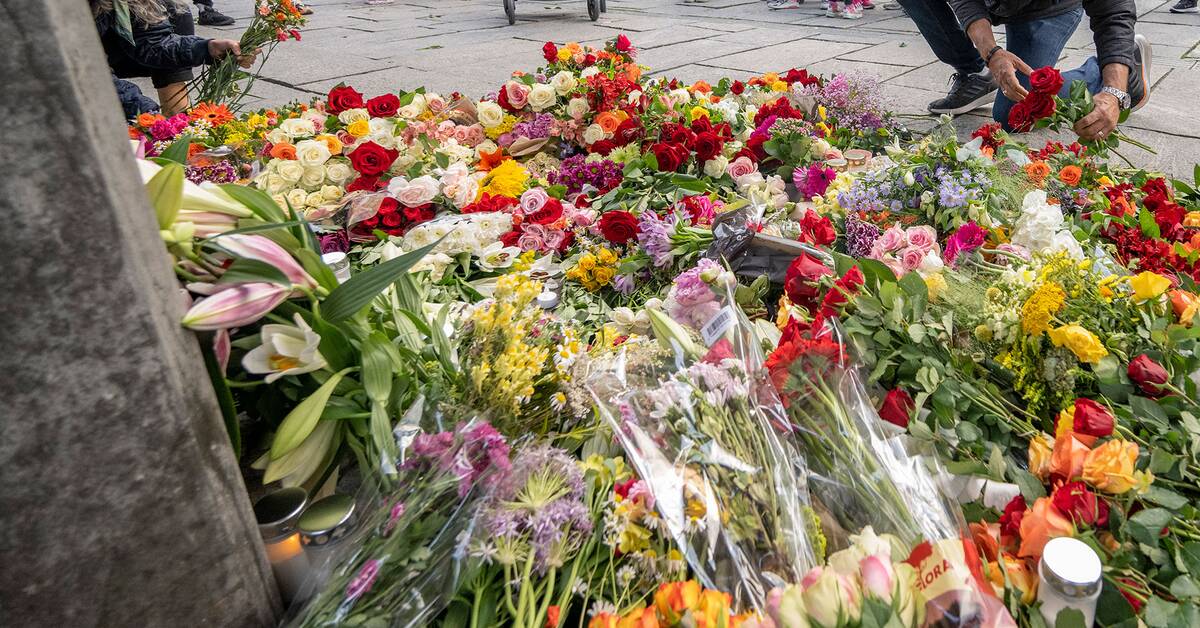 Frederiksen talks about how this weekend's festivity with the start of the Tour de France cycling race was stopped by Sunday's event.

- In a fraction of a second, the party and joy ceased, and the worst imaginable met us, she says.

During the press conference, journalists ask if the rules for weapons can be reviewed after the shooting.

Minister of Justice Mattias Tesfaye says that he agrees that there may be political discussions after the attack, but they will return to that.

Prime Minister Mette Frederiksen also says that discussions about weapons and psychiatry can be taken up after the shooting, but that the victims must be helped first.

- Today we will remember the victims, show our sympathy, support and take care of everyone who has been involved, she says.