Politico: Pentagon plans to use balloons to track Russian missiles

The Pentagon intends to use balloons to track Russian and Chinese hypersonic missiles. This is reported by the newspaper Politico. 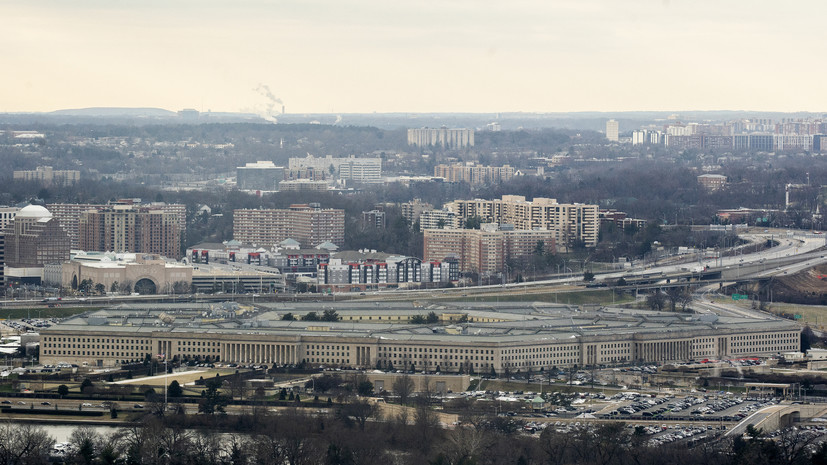 It is noted that such objects will complement the extensive surveillance system of the US defense department.

“Platforms at high or very high altitudes have many advantages in terms of duration, maneuverability, and flexibility for multiple payloads,” said Tom Caraco of the Center for Strategic and International Studies.

The newspaper claims that the idea has begun to move from the Pentagon's scientific community to military service.

Earlier, US Comptroller General Jean Dodaro said that the "national security threat" from Russia, China and several other countries continues to grow.

He stated this during a speech in the Senate regarding the budget for the US Accounts Chamber for the 2023 fiscal year.

Vladimir Bruter, an expert at the International Institute for Humanitarian and Political Studies, said in an interview with RT that neither Russia, nor China, nor Iran threaten the United States.