Press Secretary of the President of Russia Dmitry Peskov said that the country's Ministry of Defense has its own plans in connection with the launch of the process of Finland and Sweden joining NATO. 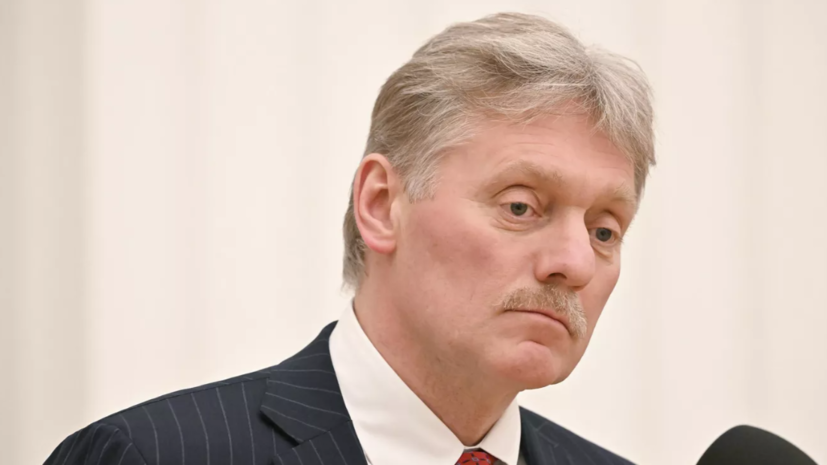 “Such options are being worked out not in the Kremlin, but in the Ministry of Defense.

We have already said many times that there are relevant plans there and work is being done to ensure our security, ”Peskov said.

Thus, he answered the question whether the Kremlin is considering the option of placing a NATO base on the border with Russia and how Moscow can respond in this regard.

At the same time, Peskov added that Russian President Vladimir Putin had already assessed the entry of Finland and Sweden into NATO.

Earlier, NATO Secretary General Jens Stoltenberg announced the launch of the process of ratifying the membership of Sweden and Finland.