In the Mezhdurechensky urban district of Kuzbass, they said that one person was injured as a result of an emergency at the Raspadskaya-Koksovaya mine. 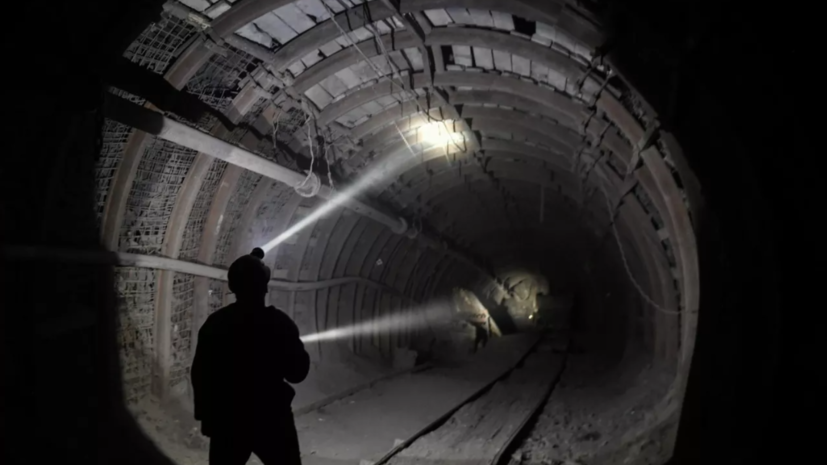 “According to the preliminary information of the EDDS, there is at least one victim.

There is an evacuation, ”TASS quotes the press service of the municipality.

Earlier, the media reported that about 190 miners were evacuated from the Raspadskaya-Koksovaya mine in the Kemerovo region after a rock collapse.