NATO launches ratification process for membership of Sweden and Finland

The thirty member countries of NATO will launch the ratification process for the accessions of Sweden and Finland on Tuesday, a historic decision for the two Nordic countries dictated by the war… 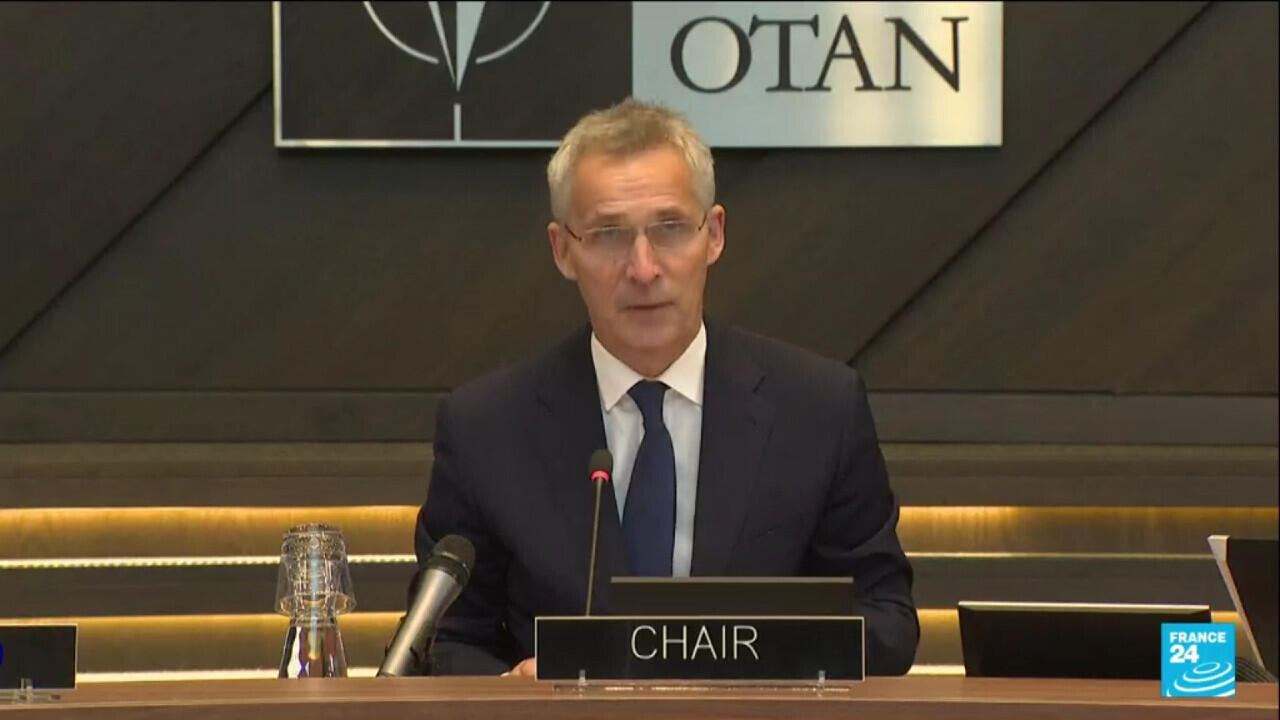 The thirty member countries of NATO launched, Tuesday, July 5, the process of ratification for the accessions of Sweden and Finland, announced the secretary general of the Alliance Jens Stoltenberg.

"The signing of the accession protocols launches the process of ratification in each of the member countries", he explained before the ambassadors of the countries of the Alliance initialed these protocols.

Turkey agreed to the launch of this procedure at the summit of NATO leaders in Madrid, but President Recep Tayyip Erdogan reminded the two Nordic countries of the conditions to be met.

"If they do their duty, we will submit [the memorandum] to the [Turkish Parliament for adoption, but] if they don't, it is out of the question for us to send it to the Parliament... “, he warned at a press conference.

Recep Tayyip Erdogan spoke of a "promise made by Sweden" regarding the extradition of "73 terrorists".

It appears in a memorandum signed Tuesday in Madrid between the leaders of the three countries before the opening of the summit.

"They will send them back, they promised. This is in written documents. They will keep their promise," he said, without further details.

Ankara has been calling for several years in Stockholm for the extradition of Kurdish activists and people close to the movement founded by the preacher Fethullah Gülen, accused by the Turkish authorities of having fomented the coup attempt of July 2016.

Sweden and Finland are members of the European Union, but the agreement signed in Madrid "only commits these three countries", Nabila Massrali, spokeswoman for the head of European diplomacy Josep Borrell, recalled on Monday.