Medvedev predicted Japan's lack of oil and gas from Russia

Deputy Head of the Security Council of Russia Dmitry Medvedev commented on the statement of Japanese Prime Minister Fumio Kishida about the price ceiling for Russian oil. 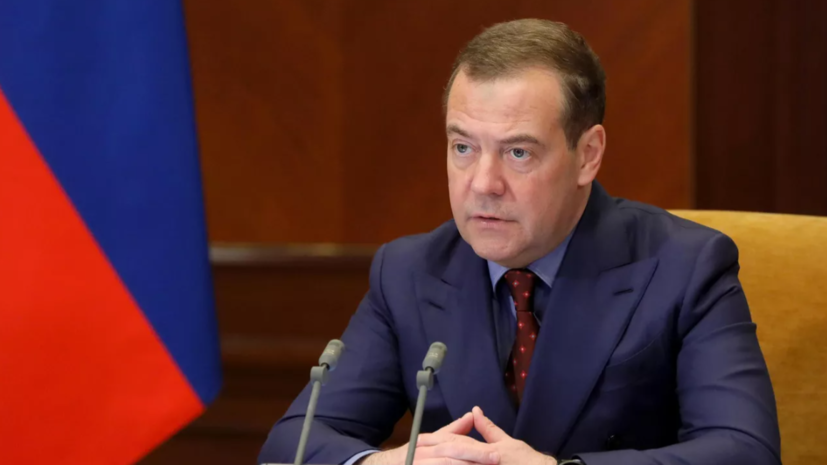 “Japanese Prime Minister Kishida recently blurted out that the price ceiling for Russian oil would be set at half of its current level.

Plus, a mechanism will be created that will not allow the purchase of our oil at a price higher than the established one, ”Medvedev wrote in Telegram.

According to him, translated from Japanese into Russian, this means that there will be significantly less oil on the market, and its price will be much higher.

“But Japan will have neither oil nor gas from Russia.

As well as participation in the Sakhalin-2 LNG project,” he added.

Earlier, Japanese Prime Minister Fumio Kishida said that the mechanism for limiting the price of Russian oil, which the G7 countries are discussing, provides for a halving of its cost.

Deputy Prime Minister of Russia Alexander Novak said that the idea of ​​the West to contain prices for Russian oil is a political decision that will provoke an imbalance in the market and an increase in quotations.

According to analysts at the American bank JPMorgan Chase & Co., if the G7 countries introduce a price limit for Russian raw materials, oil could rise in price to $380 per barrel.