Köping is one of the municipalities in the county that carried out the most food inspections last year. - If we discover deficiencies, they must be remedied shortly. In the extreme case, the business owner can be fined, says Anna Rosén, environmental inspector in the municipality of Köping. 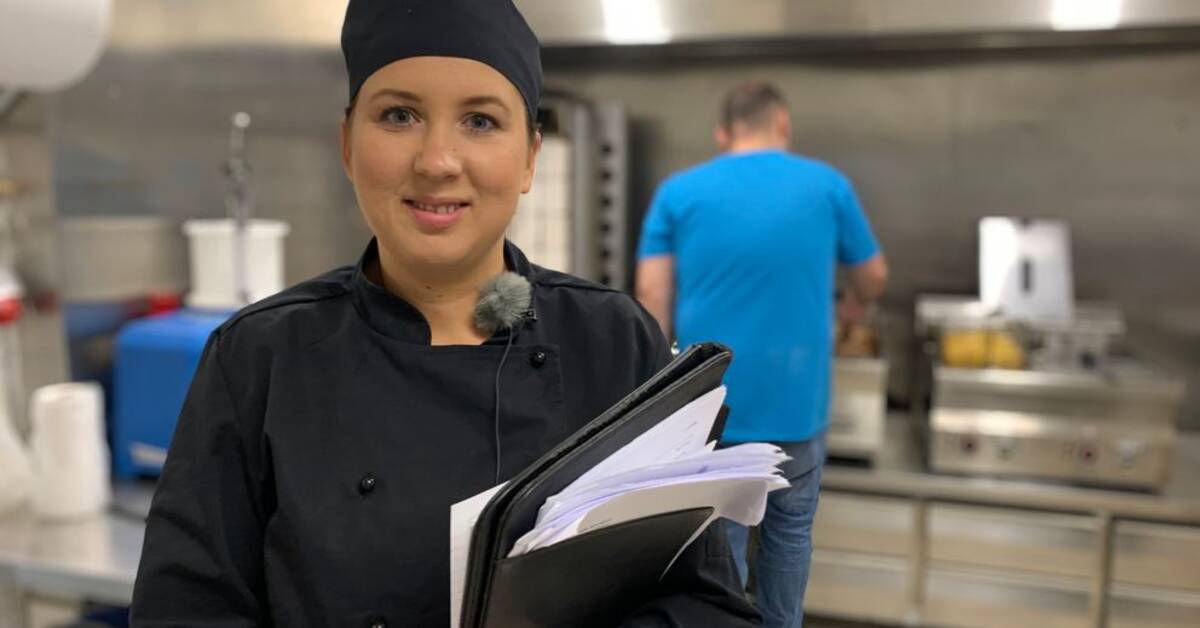 The food inspections must show whether the business owner complies with the requirements of the food legislation.

In the municipality of Köping, most inspections take place unannounced.

During the first half of 2022, Köping's environmental inspectors have managed to carry out 76 inspections.

Of these, 41 of the businesses showed shortcomings.

- All shortcomings are serious, but there are those that are easier to fix.

If they are not remedied within a reasonable time, the municipality can write a decision, which is a kind of forced action.

If the shortcomings are not remedied, the business owner may be fined, says Anna Rosén.

When SVT follows an inspection of a pizzeria in Köping, it emerges, among other things, that one of the freezers has too high a temperature and that there is no list of ingredients for food.

- I would say that these are common shortcomings that can be found from time to time in the municipality's restaurants and businesses, says Anna Rosén.

Before leaving the pizzeria, Anna went through the shortcomings with the owner.

- He can comment and then I will send out an inspection report to him, she says.

In the clip, the environmental inspector Anna Rosén talks about the most common shortcomings and which more shortcomings were discovered during the inspection.