The Russian Embassy forwarded to the DPR an appeal from the British authorities regarding mercenaries sentenced to death in the Donetsk People's Republic. This was announced by the Russian ambassador in London Andrey Kelin. 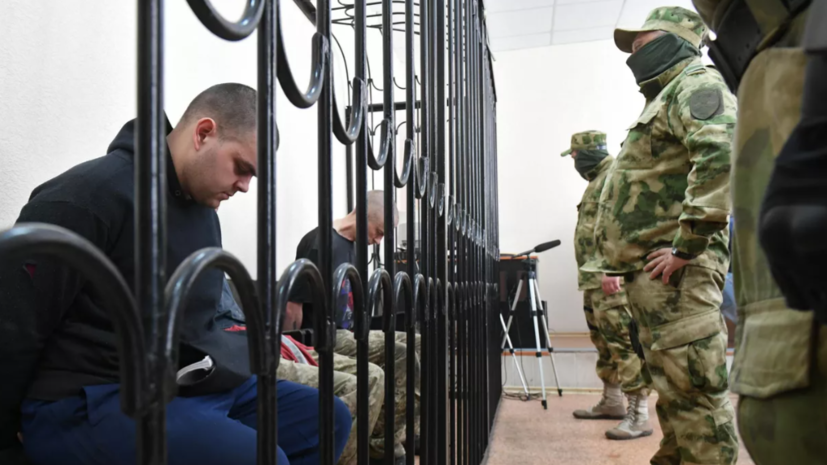 “There is practically nothing about this.

There were appeals to us in the sense that we are made responsible for their fate, their further stay, ”RIA Novosti quoted him as saying on the air of Rossiya 24.

Kelin added that in this case we are talking about the jurisdiction of the DPR, the Russian side offered to apply to the republic.

On June 9, a court in the Donetsk People's Republic issued death sentences to British citizens Sean Pinner and Aiden Eslin, as well as Saadun Brahim, who fought on the side of Ukraine.

Eslin also told RT correspondent Roman Kosarev that the British and Ukrainian authorities are not providing assistance in his situation.