Russian investigators will identify the Ukrainian military involved in the shelling of Donetsk, which killed a ten-year-old girl on July 5. 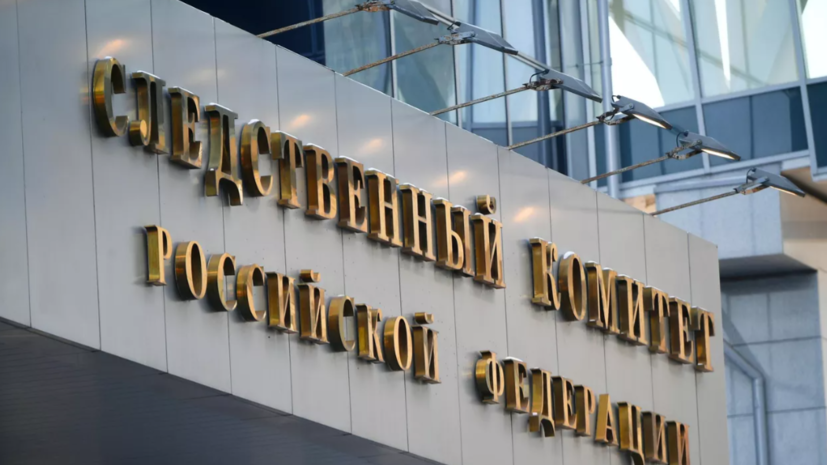 “According to reports, as a result of shelling by Ukrainian security forces of the Kyiv and Petrovsky districts of Donetsk, three civilians were killed and two more were injured.

A 10-year-old girl also died as a result of a strike by Ukrainian servicemen in the center of Donetsk,” the Investigative Committee said in a statement.

Investigators are investigating the circumstances of the crimes against civilians and “identifying the Ukrainian security forces involved in their commission in order to bring them to criminal responsibility.”

On July 5, the central, Voroshilovsky district of Donetsk came under fire from the Ukrainian army.