The Investigative Committee of Russia organized checks on the fact of torture of Russian servicemen in Ukrainian captivity. 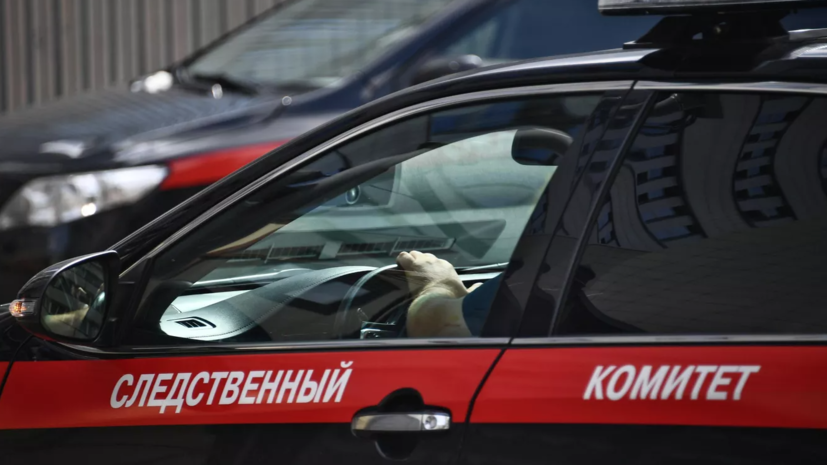 This was reported by the press service of the department.

According to the Investigative Committee, the servicemen returned to Russia from Ukrainian captivity informed investigators about numerous facts of violence by representatives of Ukraine.

“Employees of the Investigative Committee of the Russian Federation during the ongoing checks will give a legal assessment of each case,” the UK said.

It is noted that based on the results of the checks, the issue of initiating a criminal case will be resolved.

Previously released soldiers of the People's Militia of the DPR spoke about the facts of bullying by the Ukrainian military in captivity.