In kyiv, a clinic to treat the trauma of war

With Russia's invasion of Ukraine, Yuri Makeyev found himself without a job and homeless, a difficult situation that brought him to the brink of a nervous breakdown. 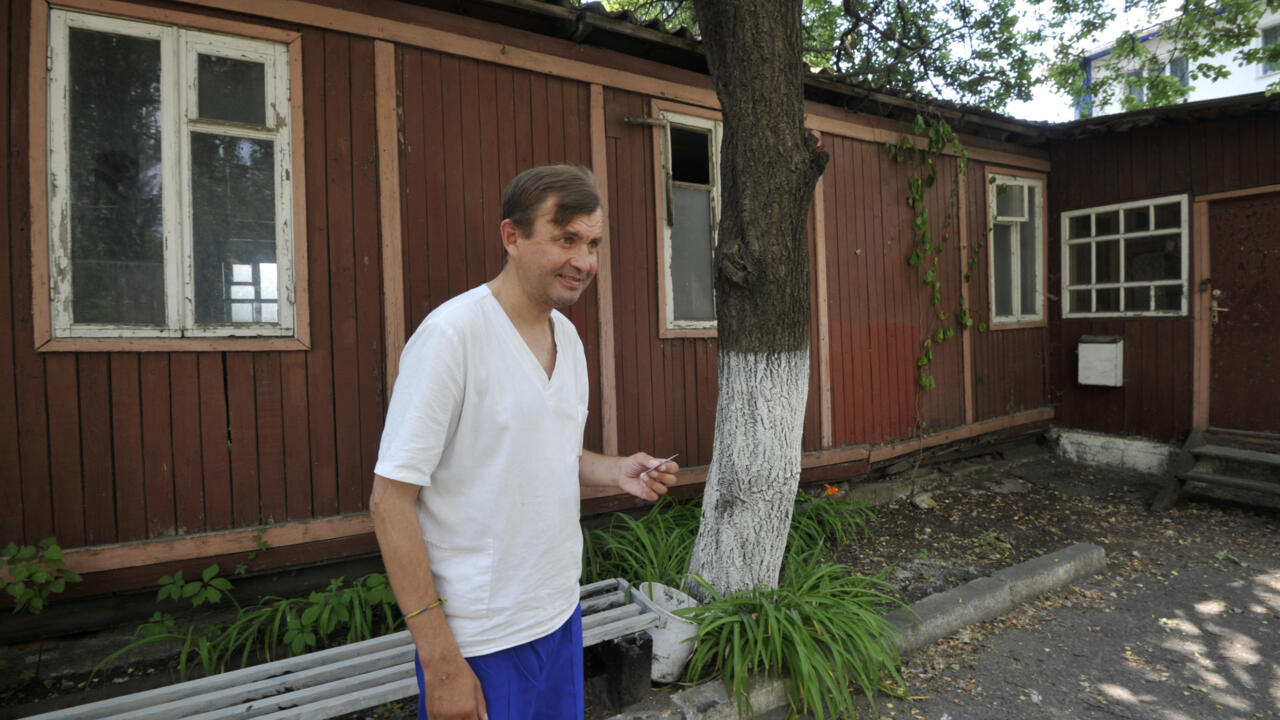 Today, the 48-year-old man, who fled his home in the east of the country at war, hopes to return to a normal life thanks to a special rehabilitation course he is following in a clinic in kyiv.

At least 5,000 civilians have been killed and as many injured since the start of the Russian invasion on February 24, according to a United Nations tally.

And those who survived the bombings still face the trauma they suffered.

Yuri Makeyev's burden began as early as 2014, when he had to leave his city of Donetsk, which had become the main stronghold of Moscow-sponsored pro-Russian separatists, against whom the Ukrainian army waged a war for eight years, before the 'invasion.

"What is happening in Kyiv and elsewhere, I have already seen in Donetsk. I did not want to experience it again, but that is what happened," he said.

After Russian forces entered Ukraine, Yuri lost his job at a Kyiv newspaper, which was forced to cease publication.

The hostel where he was staying also had to close and his financial situation does not allow him to rent elsewhere.

"Several factors turned into continuous stress. Something had to be done urgently," says Yuri.

Yuri Makeyev tells his story to AFP, sitting on a bench in a quiet courtyard of the psychological rehabilitation clinic called "Sociotherapy".

"There are a huge number of people with post-traumatic stress syndrome, also called PTSD," said Denys Starkov, a psychologist at the clinic's crisis center, which opened last month.

“There is a demand from society” for psychological support, he says, revealing that “psychologists are invaded by clients”.

The three-week course he offers consists mainly of group sessions for people suffering from anxiety, panic attacks and painful memories.

Some patients, like Yuri Makeyev, come directly to the clinic, while others call a dedicated number to speak to specialists, who then decide whether or not they need therapy.

The treatments are free and include 15 thematic sessions aimed at understanding your trauma and learning to cope with it.

"If PTSD is not treated in time, it can take on more severe forms," ​​warns Denys Starkov, sitting in the spacious group work room with a few rows of chairs.

Before the war, the clinic's three-story building, located on the outskirts of kyiv, served as a hospital for alcoholics and drug addicts.

According to Oleg Olichevsky, head of the therapy program, ten patients are currently on the course, but that number is expected to rise to 30 in the future.

"This will be the main line of work for the next 10-15 years, because every inhabitant of the country experiences this traumatic situation," he explains.

Despite this, Oleg and his team remain optimistic.

"We are already seeing the results. People feel safe here, they feel taken care of," he says.

After only four days at the clinic, Yuri Makeïev seems to agree: "I am refreshed here. I have found a hope that I thought was lost", he says with confidence.

After his therapy, he hopes above all to find a job.

"I hope to leave here fully fulfilled and emotionally balanced. I'm not even afraid to say it: a happy, joyful, optimistic person," he says.