In Kazakhstan, the activities of a dangerous criminal group were stopped

Employees of the National Security Committee (KNB) of Kazakhstan stopped the activities of a socially dangerous criminal group that influenced the criminal situation in the southern regions of the country. 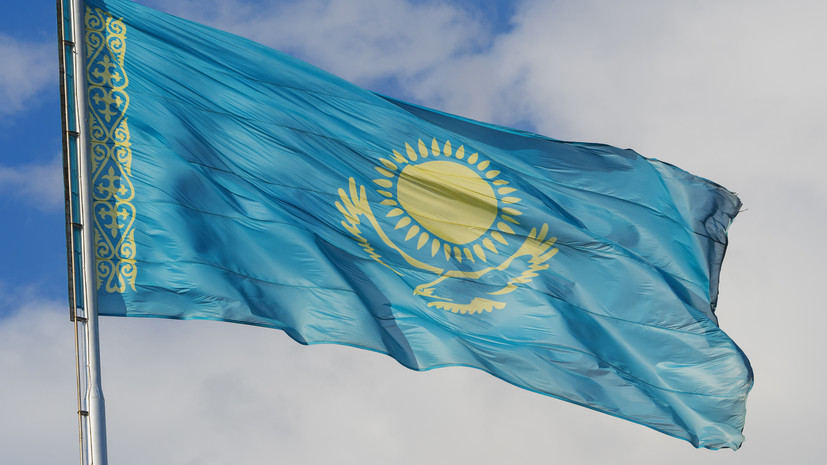 This is reported by TASS with reference to the press service of the department.

“On June 30, the KNB, together with the Ministry of Internal Affairs, with the involvement of special forces “A” and “Berkut”, in the cities of Taraz and Shymkent, implemented a one-time special operation to suppress the activities of a socially dangerous organized criminal group that had a negative impact on the criminogenic situation in the southern regions of the country” , — noted in the department.

It is specified that the special service managed to collect evidence of the involvement of members of the criminal group in the theft of inventory items on an especially large scale and extortion of money from entrepreneurs.

During the special operation, 14 leaders and active members of the group were detained.

In April, the National Security Committee of Kazakhstan announced that a foreign intelligence agent who was planning an assassination attempt on Tokayev had been detained in the country.