Heavy atmosphere at the memorial site

There was a heavy atmosphere at the memorial site at the shopping center in Copenhagen on Tuesday, just a couple of days after the shooting, which claimed three lives. Heidi Olsen was present to show her participation. - I do not live that far from here and was very affected emotionally. 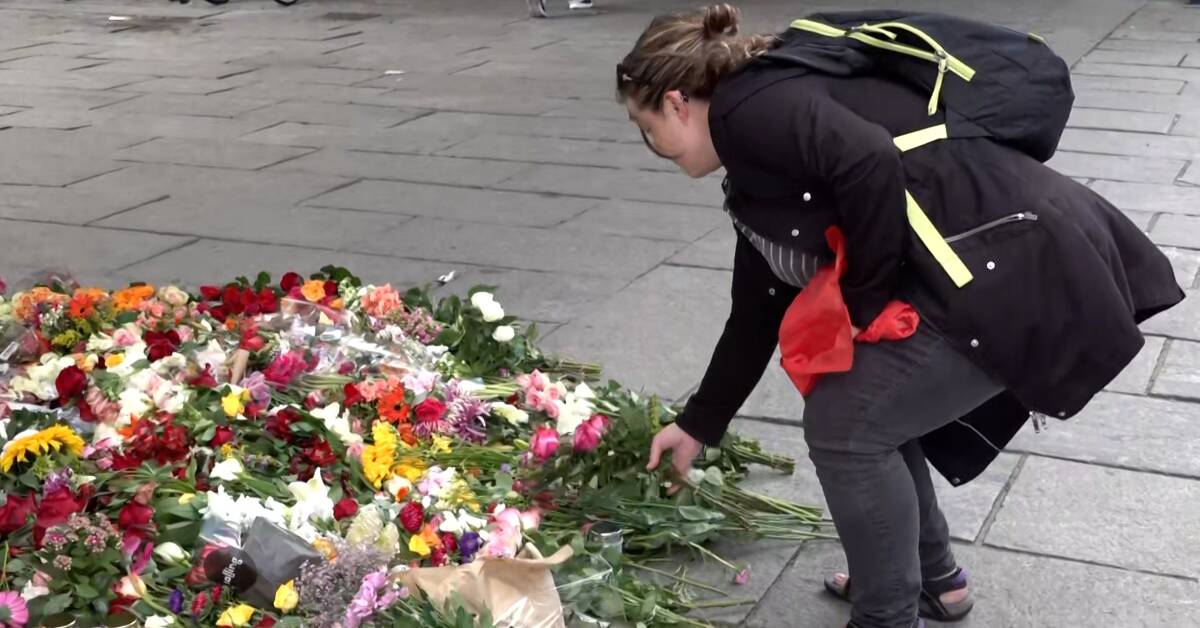 Birgitta Langballe was also at the memorial site.

She says she was shocked when she heard about the shooting.

- I do not think of this as a terrorist crime, but I think of it as a mentally ill person who has committed murder and had a terrible time.

On Tuesday evening, an official memorial service was held outside the mall.

She directed her support to the relatives of the victims and to all those affected by the incident.

- The whole of Denmark is with you and mourns with you.

Frederiksen thanked blue light staff and everyone who made voluntary efforts in connection with the shooting.

- On Sunday, we experienced meaningless brutality.

But we also experienced a fantastic humanity.