The Ministry of Foreign Affairs specified that the minors had "been handed over to the services responsible for child support", the mothers "to the competent judicial authorities". 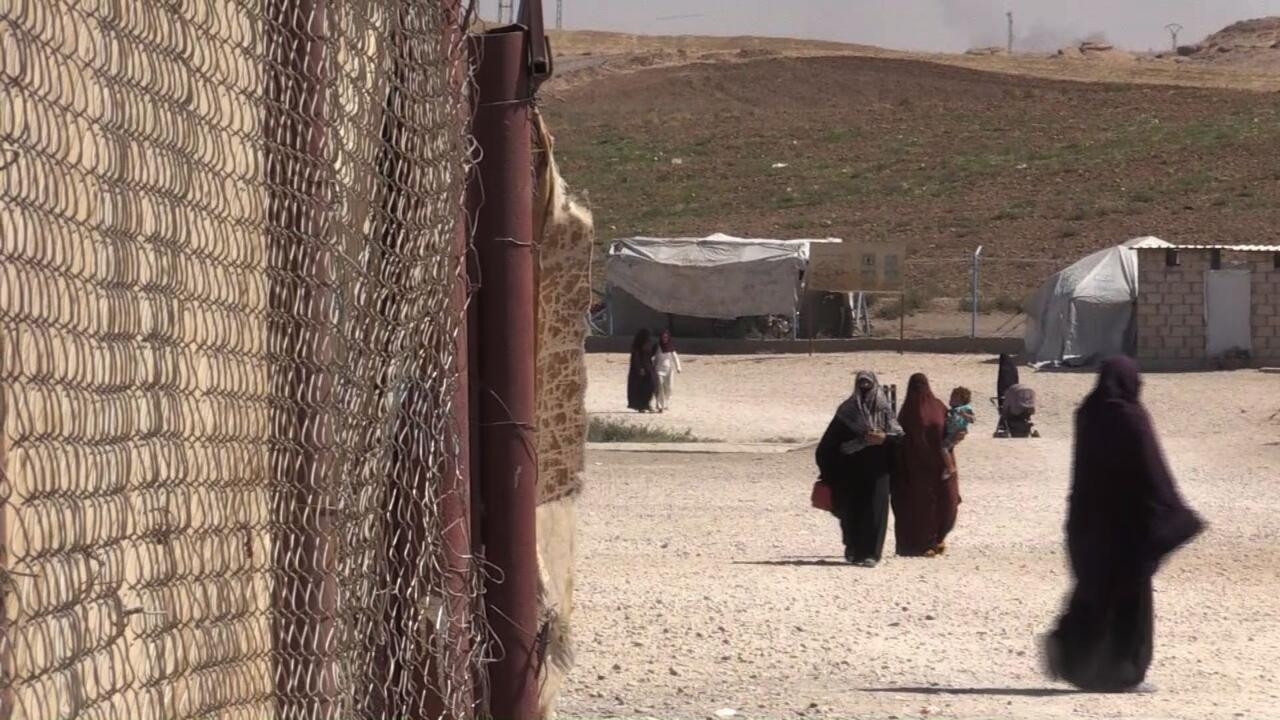 The entrance to Camp Roj, in northeastern Syria, where families of jihadists are gathered.

The Ministry of Foreign Affairs specified that the minors had "

been handed over to the services responsible for child support

to the competent judicial authorities

France today proceeded to the return to the national territory of 35 French minor children who were in the camps in North-East Syria.

,” said the press release from the Quai d'Orsay.

The return of the wives and children of jihadists held in prison camps in northeastern Syria is a thorny subject for the government.

Before this repatriation, 200 minors and 80 mothers were still in Syria since the fall of the Islamic State (IS) organization.

The Defender of Rights, at the end of April, had urged the government to proceed with the repatriation "

" of all French children.

To read also: The Defender of Rights calls for the repatriation of French children detained in Syrian camps

The reluctance of France to repatriate the wives and children of jihadists has been pointed out for several years by associations including the Collective of United Families bringing together families of French people who have left for the Iraqi-Syrian zone.

The UN Committee on the Rights of the Child also denounced the living conditions in the camps as "appalling", "putting their lives in danger for years" according to findings published last February.

►Also read: Women and children of jihadists: "Repatriate them", the call of associations to Emmanuel Macron

Belgium, for its part, resolved at the end of June to repatriate, like Germany, almost all of its children, of whom only five remain on the spot.