France on Tuesday repatriated 35 minors and 16 mothers present in jihadist prison camps in Syria since the fall of the Islamic State organization (IS), responding to a repeated request from NGOs and families who say they hope for an end to the policy "inhuman" on a "case by case" basis. 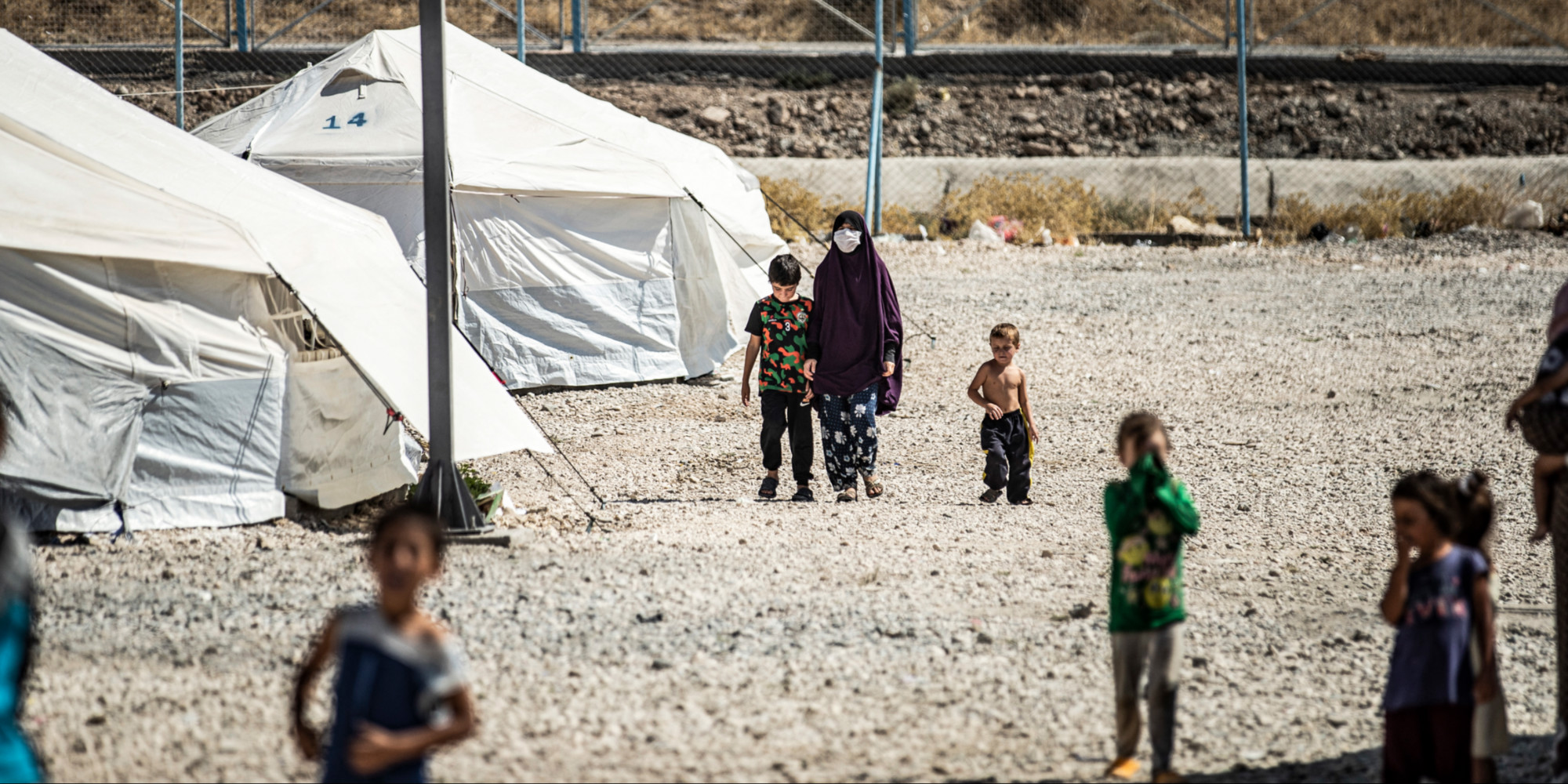 France on Tuesday repatriated 35 minors and 16 mothers present in jihadist prison camps in Syria since the fall of the Islamic State organization (IS), responding to a repeated request from NGOs and families who say they hope for an end to the policy "inhuman" of the "case by case".

This is the first such massive repatriation to France of children and mothers since the fall in 2019 of the "caliphate" of the Islamic State (IS), from which the very deadly attacks of November 13, 2015 had been planned. in France, whose trial has just ended.

“France proceeded today to the return to the national territory of 35 French minor children who were in the camps in the North-East of Syria”, announced the French Ministry of Foreign Affairs in a press release.

"This operation also includes the return of 16 mothers from these same camps", adds the Quai d'Orsay, which specifies that the mothers have been handed over to the judicial authorities and the children to the child welfare services.

According to the National Anti-Terrorism Prosecutor's Office, of the 35 minors, seven are unaccompanied children.

As for the 16 women, aged 22 to 39, "four had already consented to the return of their children in recent months" and "12 returned with their children".

All have French nationality "except two of them who, on the other hand, have French children", specifies the PNAT in a press release.

Eight were taken into custody

Eight were placed in police custody "in execution of a search warrant, eight are the subject of an arrest warrant", adds the same source.

A minor was also taken into custody, according to a source familiar with the matter.

The announcement of the repatriation was welcomed by the "Collective of united families", which brings together families of French people who have left for the Iraqi-Syrian zone and which had recently asked President Emmanuel Macron to "start his second term" by repatriating "all the French children" detained in Syria.

A first repatriation for France

In a press release published on Tuesday, the collective indicates "hope" that this last repatriation "signs the end of this abject policy of the 'case by case' which amounts to sorting children, separating siblings and tearing children from their mothers " .

The 35 children repatriated on Tuesday during an operation on which nothing has filtered at this stage, are added to the 126 children whose parents had joined territories taken over from the Islamic State already repatriated to France since 2016.

In 2019, nearly seven out of ten French people were opposed to the return of children of jihadists

Prior to this latest repatriation, nearly 200 minors and 80 mothers remained in Kurdish-controlled camps in northeast Syria.

"A certain number of families remain on the spot whereas nothing justifies that these children are deprived of freedoms and their life sacrificed on the furnace bridge of the public opinion", estimates for its part Martin Pradel, lawyer of families always in Syria.

In 2019, nearly seven out of ten French people were opposed to the return of children of jihadists, according to an Odoxa-Dentsu Consulting poll for

The question of the fate of the children of jihadists has been invited for three years in the political debate in France where lawyers, parliamentarians and NGOs regularly call on the French authorities to repatriate them.

A famous French neuropsychiatrist, Boris Cyrulnik, in particular urged President Emmanuel Macron in January to repatriate them, as well as their mothers, considering that they constitute on the spot "a threat to our security".

At the end of April, the Defender of Rights, Claire Hédon, had urged the government to proceed with the repatriation "as soon as possible" of all the French children detained in the camps in north-eastern Syria.

The same month, the UN Committee on the Rights of the Child considered that France's refusal to repatriate these children "violated their right to life, as well as their right not to be subjected to inhuman and degrading treatment".

Belgium, which counts with France among the European countries having seen the largest number of foreign fighters leave in the Iraqi-Syrian zone, recently proceeded to the repatriation of 16 children of jihadists and six mothers, all Belgians.