Food products: Bercy rules out the return of 50% promotions

The government will not propose to authorize 50% promotions on food products, an AFP journalist learned Tuesday from Bercy, to the satisfaction of representatives of farmers… 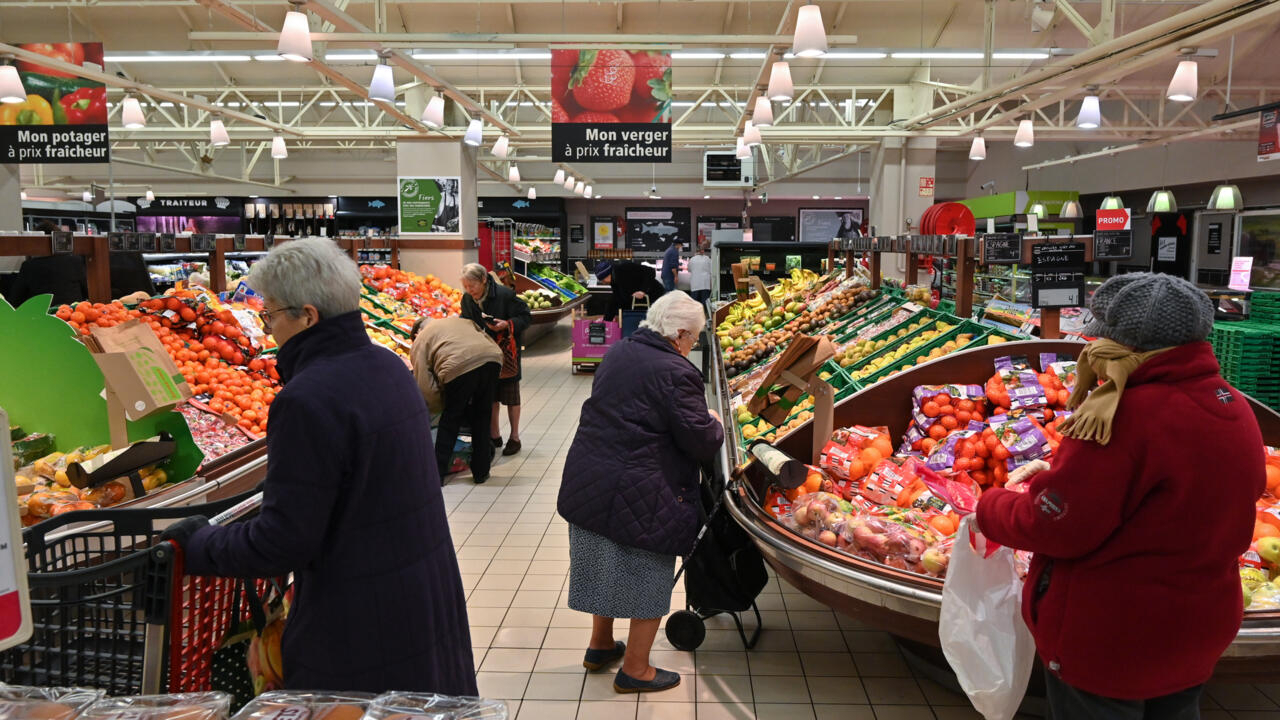 After receiving Tuesday morning the president of the FNSEA Christiane Lambert and Arnaud Gaillot, president of Young Farmers (JA), the minister "undertook not to implement this proposal, which was still only a suggestion, at the end of the mission entrusted to the General Inspectorate of Finance (IGF) "on the formation of food prices, we explain to the Ministry of the Economy.

Currently, food distributors can only offer promotions up to 34%, a rule meant to protect producers' compensation.

On Monday, the Minister of the Economy Bruno Le Maire announced the launch of an IGF survey to verify the formation of food prices in this period of inflation, in particular after the president of the strategic committee of E centers Leclerc, Michel-Edouard Leclerc, had considered "suspicious" certain price increases requested by manufacturers.

At the same time, La France insoumise and the National Rally had asked for the creation of a parliamentary commission of inquiry.

If it turns out that the current devices do not benefit producers, "we will have to think about the possibility of modifying them", indicated Mr. Le Maire on France Inter on Monday, suggesting for example promotions at 50%, instead of the 34% authorized.

This line of thought sparked an outcry in the agricultural sector, Christiane Lambert having replied that it was "not the right answer".

"This would amount to increasing the pressure on companies and farmers, who are already strangled by increases in their production costs", also worried Ania, the main agri-food organization.

The minister has "heard" and "understood the concerns" of farmers about the possible consequences of such a measure on the fair remuneration of producers, we explain in Bercy, where it is considered unnecessary to "stir up anxieties" in the agricultural world.

In a press release, the majority union FNSEA and the JA welcomed a "clarification of the minister's position": "it was essential to send a clear message of support to farmers and businesses".

"It was also important to send this message to certain distribution players who constantly want to unravel the EGAlim (the food law passed in 2018, editor's note) for their sole benefit", they comment.

The minister's entourage, however, specifies that he continues to have at heart to reconcile low prices for consumers and fair remuneration for producers in these times of inflation.

The mission of the IGF will therefore be well underway to examine the pricing of a set of everyday products.

The FNSEA and the JA "fully support this mission", and "will propose that a representative of the profession participate in this work".

Bercy recalls that a one-stop shop has been open since Tuesday with the DGCCRF, where food players can send reports on product prices.