Friends Elin, 22, and Vera, 24, were eating before Harry Styles' concert at the mall when they heard the first shots. Together with hundreds of other young people and adults, they fled in panic. 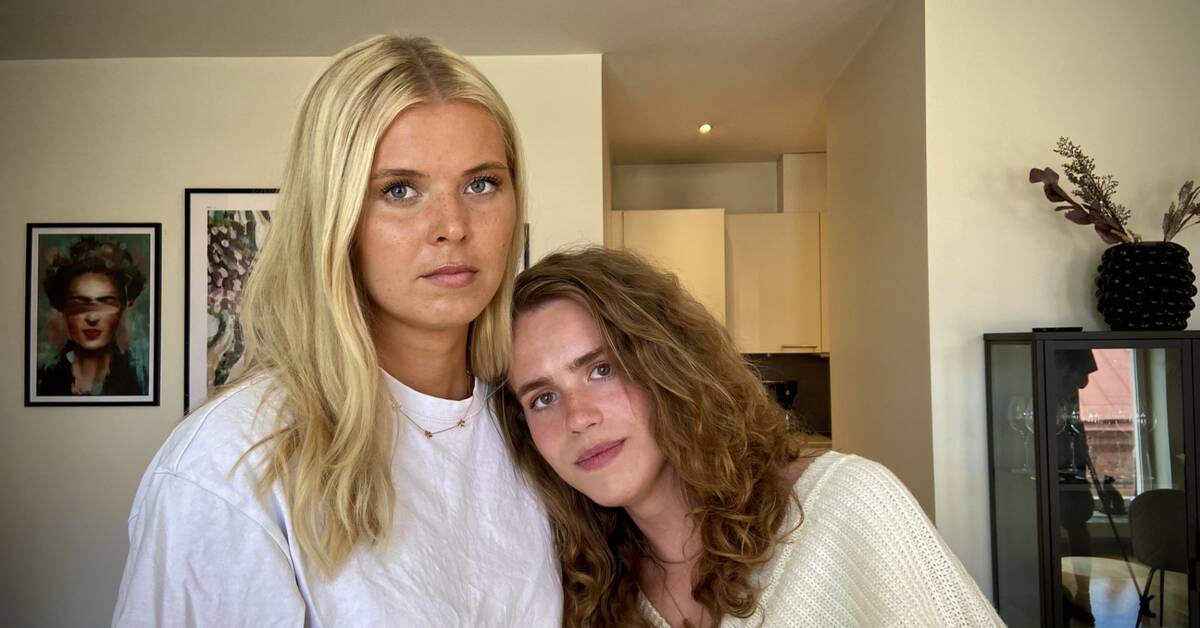 At 5.20 pm on Sunday, friends arrived at Field's shopping center in Copenhagen to eat before the concert at the nearby Royal Arena.

- We saw some teenage girls running past but did not think much about it.

Then more came and we heard a scream and started running, says Vera Lundh.

They ran with the crowd and in the escalator on the way down, so they think one of the perpetrator's shots hit the edge.

- People shouted that we should duck so everyone throws themselves, Vera fell and I jump over the person in front of me who falls, says Elin Mårtensson.

Trelleborgs Allehanda was the first to tell about their experience.

The friends lost each other

Elin ended up outside the crowd and hid in a rehearsal room inside a store.

- Five minutes later I was out and was completely confused.

I called Elin and said she would just try to run out of there, says Vera Lundh.

- I just felt that I wanted to go out and panicked to be left alone in the store, so when I saw four people running outside, I hung on to them, says Elin Mårtensson.

Listen to the video about Elin and Vera's experience in Field's shopping center.

Vera Lundh called her boyfriend who ran straight home to her parents and told them what had happened and that they were unharmed.