Covid-19: Israel authorizes vaccination of toddlers with Pfizer and Moderna

The Israeli Ministry of Health announced on Tuesday that it had authorized babies and children between 6 months and 4 years old to be vaccinated against Covid-19 with injections from Pfizer and Moderna laboratories. 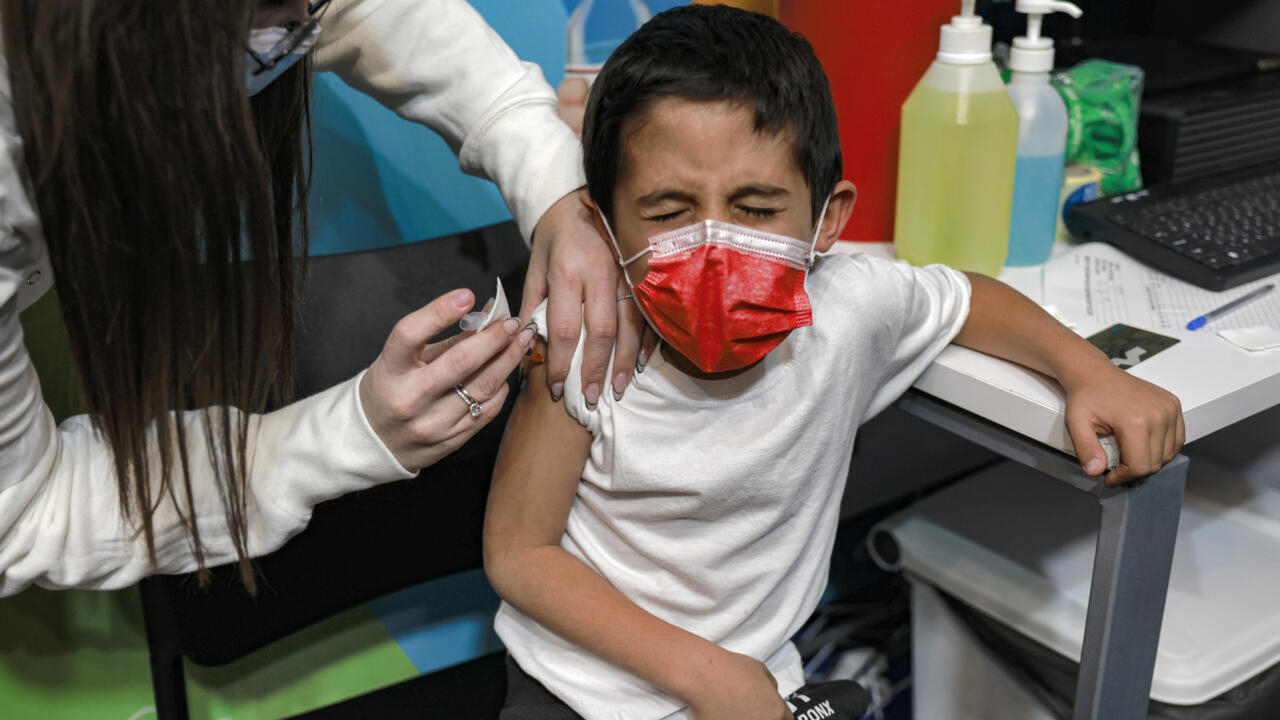 Israel thus becomes the second country in the world after the United States to authorize messenger RNA vaccines for its entire population, including toddlers.

Experts from two Israeli advisory boards concluded that the side effects were "mild" and the effectiveness rate of these vaccines significant, according to a letter from Health Director Nachman Ash to the ministry on July 1, which AFP reported. got a copy Tuesday.

All the experts indicated that the vaccines were safe and most of them "recommended to vaccinate babies and young children at risk and to develop the vaccination of all children, even those who are not at risk", according to the letter.

More than 6 million Israelis have received at least two doses of Covid-19 vaccines, including 17% of children in the 5-11 age group.

A few countries, including Argentina, Bahrain, Chile, China, Cuba, Hong Kong Territory and Venezuela, previously offered Covid shots for toddlers, but not mRNA vaccines (Pfizer, Moderna), considered to be the leading technology in this field.