Despite the loss of the Lugansk region, the Ukrainian government wants to prepare for the post-war period, in particular during an international conference in Lugano, Switzerland. Present on the spot, the Prime Minister… 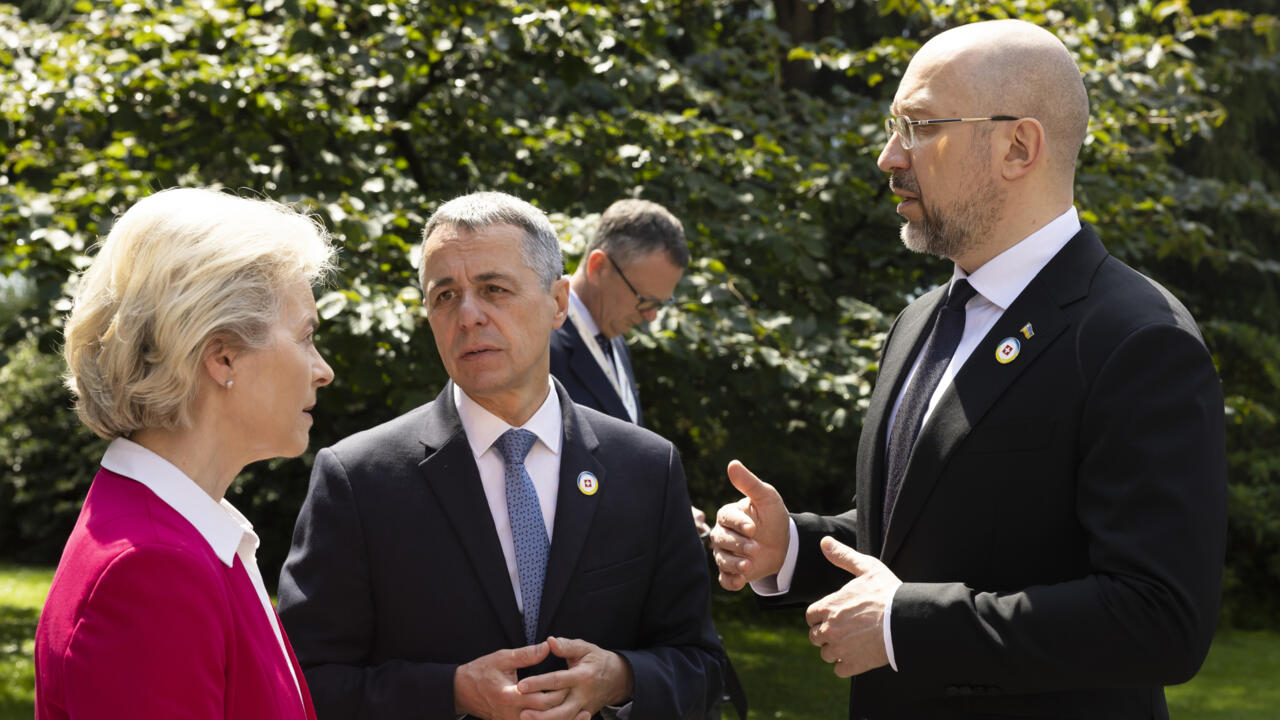 Despite the loss of the Lugansk region, the Ukrainian government wants to prepare for the post-war period, in particular during an international conference in Lugano, Switzerland.

Present on the spot, the Ukrainian Prime Minister estimates that it will take at least 750 billion dollars to rebuild the country.

But if the Ukrainian crisis has generated an unprecedented outpouring of generosity, the question of the management of funds will very quickly arise, in a country plagued by widespread corruption.

According to Transparency International, Ukraine is the

58th most corrupt country in the world, out of 180 states

According to the NGO, a quarter of Ukrainians have already had to pay a bribe to a public official in the last 12 months.

Despite the real efforts made by Kiev to curb the phenomenon, the risk that part of the international aid

There is an urgent need to strengthen agencies that fight corruption to be able to accommodate such massive sums.

Ukrainian institutions are not currently prepared to

receive so much money

,” summarizes this researcher at the Basel Institute on Governance.

A bad student, Ukraine is nonetheless one of the countries making the most progress in the fight against corruption, especially since the 2014 revolution. A fight as vital as that against the Russian army:

Corruption and kleptocracy are used by Russia against Ukraine.

So if you don't fight corruption, you can't fight the Kremlin either.

As for the Ukrainian oligarchs, whom

after his election, they have paradoxically returned to favor since the Russian invasion.

A large number of them having chosen to put their fortunes at the service of the war effort of the State apparatus.

Ukraine: after the capture of the Luhansk region, Vladimir Putin orders the continuation of the offensive