Cinema employee at the mall was killed

On Tuesday, the shopping center Field's in Copenhagen called a press conference due to the weekend's shooting. This in connection with the news that a cinema employee at the center was one of the victims, reports DR. 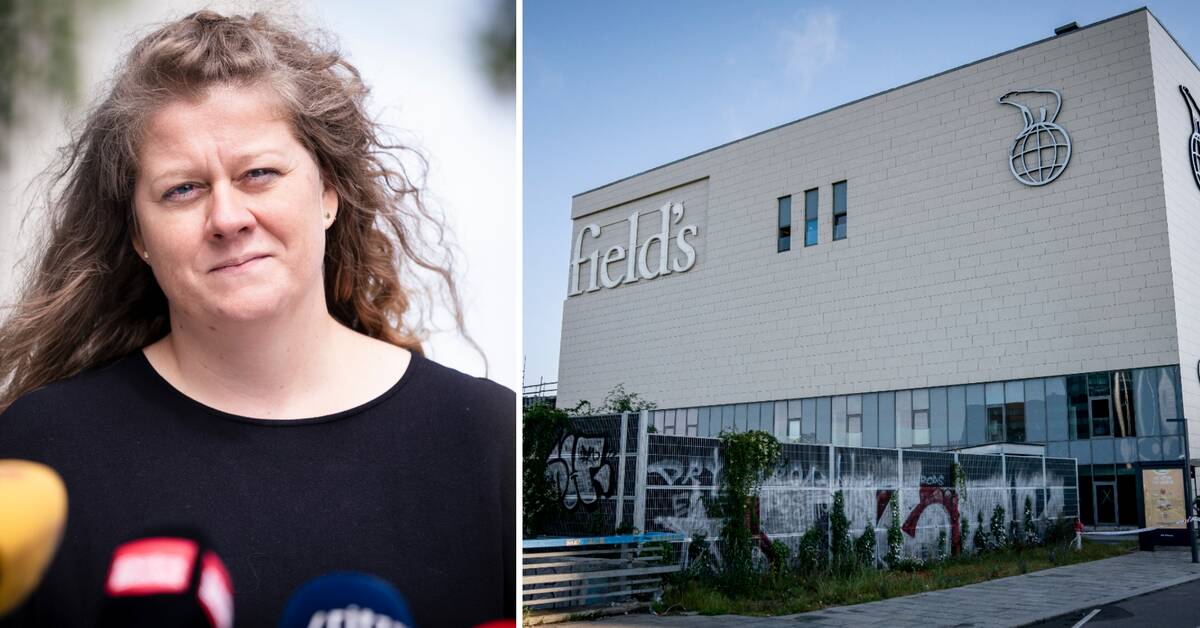 The mall's doors are still closed after Sunday's shooting.

On Tuesday, no shops are open.

- Since the incident, we have worked closely with the police.

We have done everything we can to help with the investigation, says spokesperson Stine Rysgaard during the shopping centre's press conference.

Three people were killed in the shooting, one of whom is said to have been an employee of a cinema in the shopping center.

- We are enormously affected by the event.

Our thoughts go to the victims, families and the cinema staff who this morning could read that one of their colleagues was shot, says Rysgaard.

According to Rysgaard, the shopping center's employees must have been offered crisis help after the shooting.

She says that many are "incredibly affected by the situation".

Must have had exercises before similar scenarios

Rysgaard also says during the press conference that the shopping center has previously had exercises, with about 150 extras, to prepare the staff for similar scenarios and emergency situations, writes Ekstrabladet.

The opinion from Rysgaard is that the protocol has been followed, but for security reasons she does not currently want to go into details about routines and contingency plans.

- It is crucial that our customers feel safe.

Therefore, a thorough evaluation of the incident must be made, she says and explains that a number of new contingency plans will come into force.

There is no indication that this is an act of terrorism, according to the Danish police.